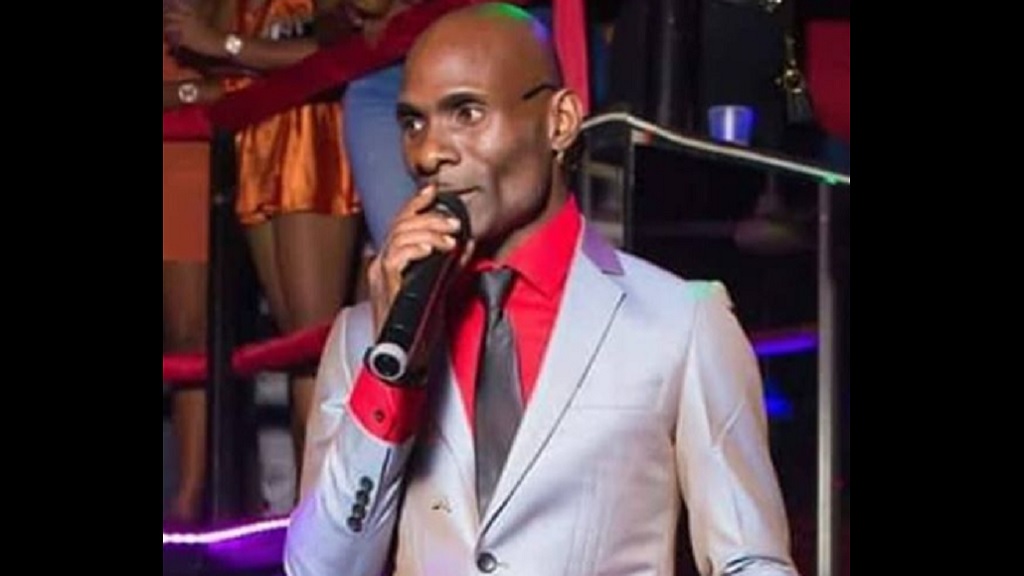 Popular actor Garfield Reid, also known as "Bad Boy Trevor", has apologised for what he called his "selfish" decision to host a party despite the government restrictions on public gatherings amid the COVID-19 pandemic.

"It was a wrong, selfish and uncalculated move on my part to have planned such a event in light of the seriousness of the virus that's going around. My name carries a lot of influence. So I take full responsibility for my actions. In such I owe my fans, family and the government an apology. I am sorry," Reid, 50, said in a statement.

Over the weekend, Reid and another man, Keniel Smith, were charged with breaches of the Disaster Risk Management Act, Noise Abatement Act, S.O.E Act and Spirit Licence Act on Sunday after they were caught hosting the adults-only themed pool party at a residence in the Corporate Area.

He will appear in court on April 24 and faces the possibility of a $1 million fine for his actions.

Bad Boy Trevor is known for his roles in popular roots plays such as Bashment Granny, Double Dose, Scandal, and Clash.

On Sunday, Reid had advertised the party, dubbed The Ultimate Ladies Night, on his Instagram page. However, Jamaica's Government had imposed a restriction for public gatherings of no more than 20 people, as the country attempts to contain the spread of COVID-19.

Last week, another entertainer, dancehall artiste Elephant Man became the subject of a police investigation after he was accused of false declaration in relation to his travel history. The entertainer allegedly did not declare all the countries he had visited while overseas including at least one with a high number of COVID-19 infections. Elephant Man has since been charged and faces the possibility of a $100 fine for his actions.

Elephant Man charged, to be forced into COVID-19 quarantine facility