Cops launch search after man is abducted in Harbour View 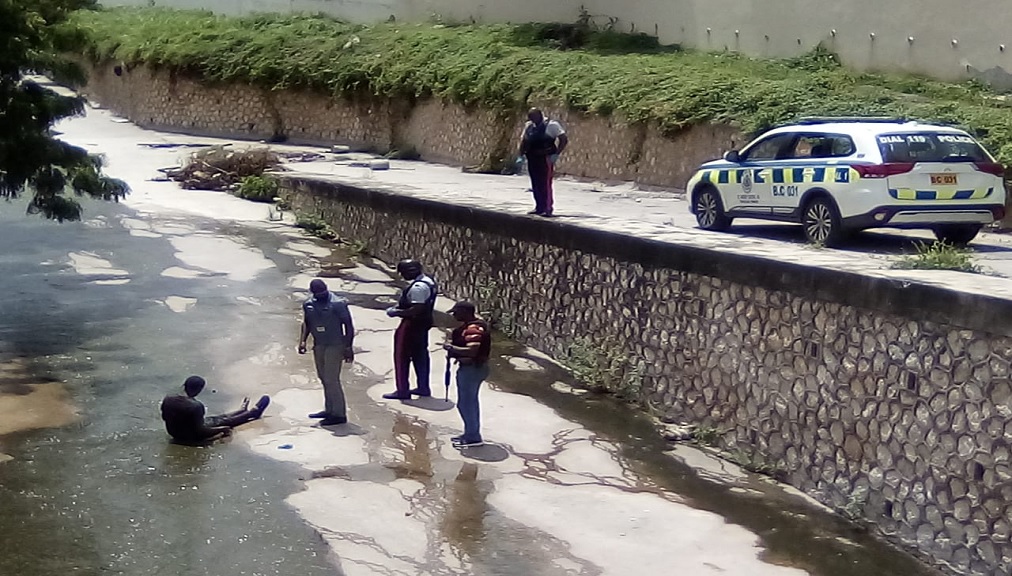 Police have launched a search for a group of men, travelling in a Toyota Probox motorcar, who reportedly abducted a man in Harbour View, Kingston area on Saturday.

The victim, who was robbed and beaten, was later found several miles away in a gully that runs along the East Kings House Road, St Andrew, with his mouth gaged and his hands bound.

The victim was found with several broken bones. He has since been admitted in hospital, police sources said.

Reports are that on Saturday morning a group of citizens heard muffled sounds coming from the mentioned gully  and went to investigate.

The man was found face down in the gully. An alarm was raised and a team of police officers from Matildas Corner and Half Way Tree responded.

Police said based on reports gathered the man was walking along a road in Harbour View and was attacked and abducted by men travelling in a motor vehicle and later thrown into the gully.

Police said the man reported that he was robbed and beaten.

Folowing the incident authorities have renewed their call for citizens to be vigilant when traveling around and to always be aware of their surroundings.

Police said in recent months they have received reports about a string of robberies taking place in and around the St Andrew Central Police Division.