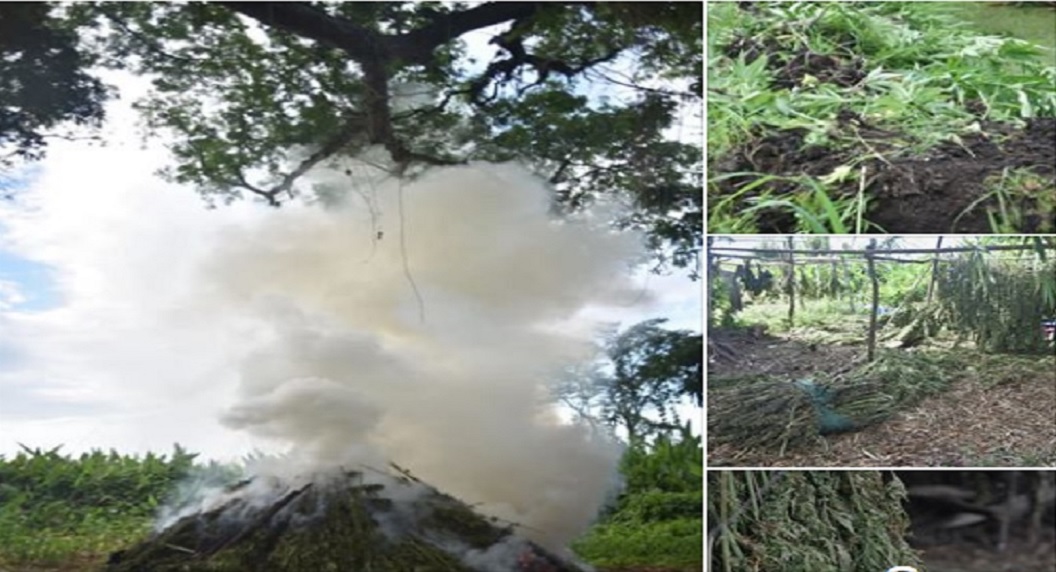 More than seven acres of marijuana was destroyed during an eradication exercise carried out by police in St Elizabeth on Saturday.

One person was arrested and charged in connection with the drug find.

Police reported that about 3:30 p.m., a team of officers went to the Lower Morass section of Black River, where a farm was found with a large number of marijuana trees

During the operation, police cut the growing plants, seize seedlings and cured marijuana, and burned them in the field.

One person was arrested and charged for Breaches of the Dangerous Drugs Act in relation to the find.

In 2011, members of the Police Narcotics Division carried out a similar operation in the parish but had to beat a hasty retreat after they were attacked by residents. In that incident, a woman was wounded after the police fired several shots in their bid to escape the attack.