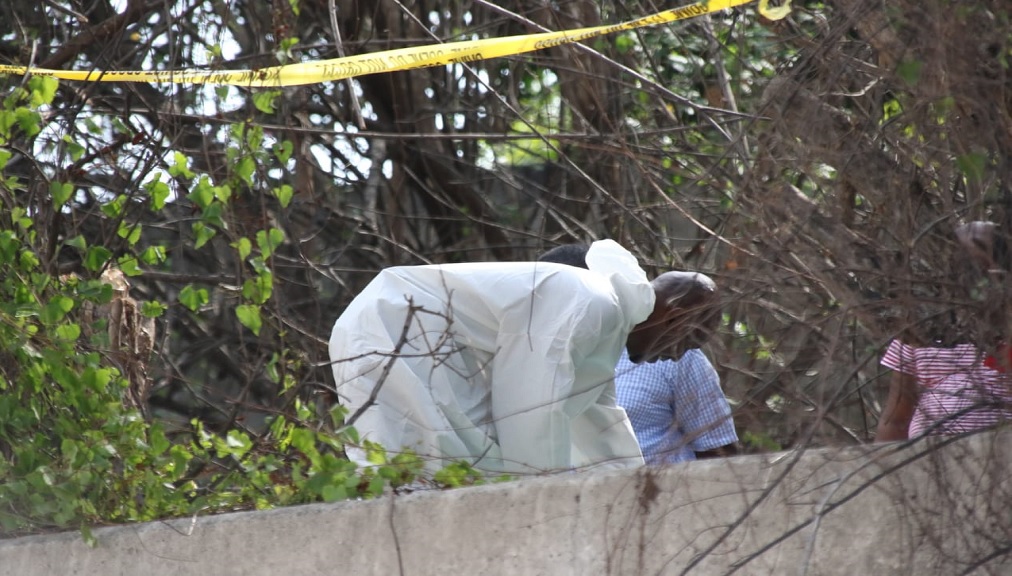 Police investigators on the property in St Andrew where five bodies were found buried on Tuesday.

The police are expected to continue their search for more bodies buried on a plot of land located off Washington Boulevard in St Andrew in the vicinity of the Sandy Gully network, following the discovery of the remains of five persons there on Tuesday.

The police confirmed that a total of five bodies were found on the property on Tuesday. This was after investigators, acting on information, went to the location that has since been confirmed to be a site that has been used by criminals to dump and bury their victims.

Police said during the search, two shallow graves were found.

“A search of the graves was carried out and five bodies were removed from the hollow holes (that were) found in the ground,” a senior investigator told a Loop News team that visited the location.

The ages and gender of the victims were not disclosed up to late on Tuesday. 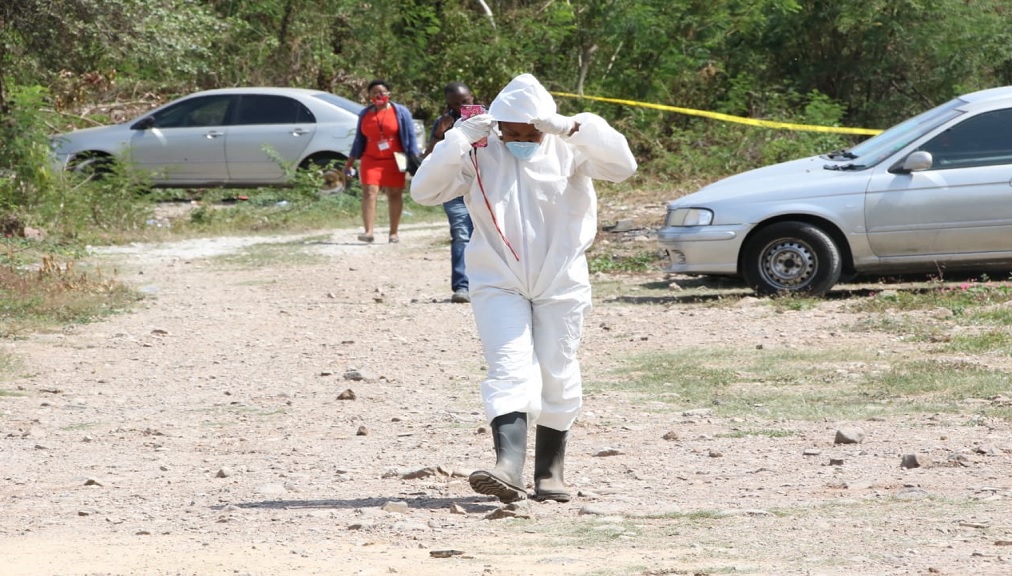 The discovery was confirmed by Assistant Commissioner of Police, Fitz Bailey.

Police said based on what they have seen so far, they are set to continue the search on Wednesday.

"We suspect that this is an area where criminals used as a mass burial site,” said a detective as he joined his colleagues in combing the area.

As the police carried out their operation, scores of curious onlookers gathered close by to get a glimpse of what was happening.

The discovery has left residents living close to the area in shock.