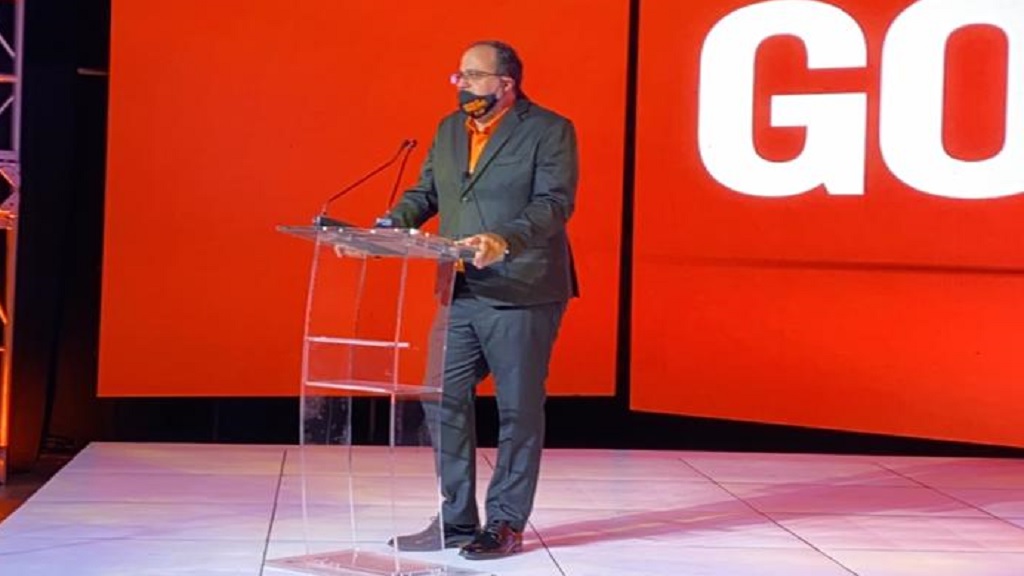 People’s National Party (PNP) presidential hopeful, Mark Golding, officially kicked off his campaign on Sunday with a virtual launch that boasted endorsements from a number of private sector heavyweights as well as senior Comrades.

All spoke about their interactions with Golding in both professional and personal capacities and touted his leadership qualities.

According to Brown-Burke, the prospect of Golding leading the PNP signals that the party is ready to step into a new political era which will bring about transformation.

“Since Mark Golding signalled his intention to run for president of the People’s National Party, I have been witnessing Comrades across the island unite around the concept of having real transformative change throughout the party. So as campaign director and a Comrade for life, I am going with Golding for real change,” Brown-Burke said.

For Duncan-Sutherland, having grown up in a politically-conscious PNP family and now with the party at a crossroad, it is an opportunity to create a newness in the party.

“He is the man that can actually give us a real chance of fixing what is wrong with us with our differences and disagreements and find a way to put that to cause synergy for our party,” Duncan-Sutherland said.

In their video presentations, Matalon expounded the virtues of Golding as a corporate lawyer, while Sinclair told the viewers that the PNP candidate was a “down-to-earth” man with street-level awareness. Dehring, on the other hand, tied Golding’s political aspirations as a means to serve and being able to deal with all members of the society as equals.

Also praising Golding were members of his South St Andrew Constituency, including some from Arnett Gardens Football Club, for which he is the chairman.