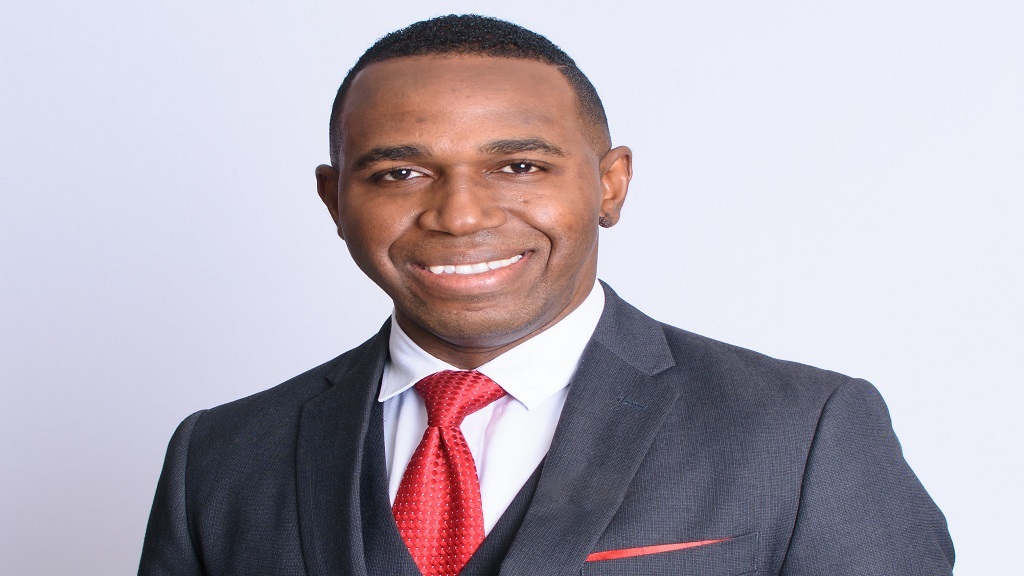 Digicel on Tuesday released the findings of a new survey which shows that most business leaders in Jamaica, Barbados and Trinidad and Tobago are uncertain about the future.

Several executives believe it will take their businesses up to two years to return to normal profitability. A significant portion also expressed the view that the worst of the coronavirus (COVID-19) pandemic is yet to come.

The survey findings were discussed in a webinar, entitled "The top five priorities for reopening and transformation."

Digicel polled 320 of its business customers including small, medium and large enterprises as well as public sector companies between May 15 and 22.

Most respondents - 84 per cent - were senior business people within the companies approached.

Fifty per cent of the respondents said they encountered funding difficulties as well as supply-chain issues caused by the downturn in the travel industry.

Caribbean states have been adversely affected by the spread of the COVID-19, which has led to a total shutdown of the tourism sector that most island economies depend on.

Survey results show that only one per cent of companies in the three Caribbean islands are not concerned about the impact of COVID-19 on their business. Meanwhile, 37 per cent of business leaders believe the worst is yet to come.

Ative Ennis, Commercial Director for Digicel Business, in his comment on the survey results, said, “We are in unprecedented times and uncharted waters. We do not have a reference point.”

Across the board, senior management cited lack of payments from customers as the number one problem faced under COVID-19. Paying suppliers was also listed as problematic, but to a lesser degree.

Respondents also said that banking was an area of concern, particularly among small businesses that are not online.

Thirty-one per cent of respondents from all businesses reported having difficulties with contacting customers. Meanwhile, 38 per cent said taking orders had also become more difficult.

The survey also revealed that most businesses are concerned about cybersecurity risks.

Twenty-six cent of the respondents stated that they were extremely worried about cybersecurity threats. One per cent said they were not concerned.

Moving forward, 52 per cent of respondents stated that cybersecurity was a high priority.

“Companies are looking down the line and they are not having a clear line of sight,” the Digicel Business executive said.

Another challenge mentioned was the lack of information to make informed decisions, which was cited by 46 per cent.

Ennis projected, “We are going to see a tremendous impact on persons with vulnerabilities. We are also seeing more young people getting sicker. If we localise that to Jamaica, 62 per cent of our workforce falls in the two categories. If this happens it will compound the productivity challenge.”

Additionally, several companies indicated that they were not prepared for remote work because some workers lacking appropriate technology to work-from-home.

The pervasive question, according to Ennis is, “When will normal business conditions return?”

"A number of customers are saying it will take one year to return to normal business, but most are saying two years,” Ennis said.

He added, “Normal has been redefined. A lot of companies will need to retool, rethink key imperatives, and the areas on which they need to focus.”

Several business leaders from the hospitality industry expressed optimism about remaining viable. This sentiment is, however, being reconsidered because of the spike in coronavirus cases in the US.

Meanwhile, 84 per cent of businesses surveyed in May say they expect to remain viable and continue doing business, even though this might be done in a constrained manner or with reduced capacity.

Ennis noted that several companies will now be looking at building greater capacity for resilience.

PwC: Most Caribbean businesses expect to be more resilient after COVID