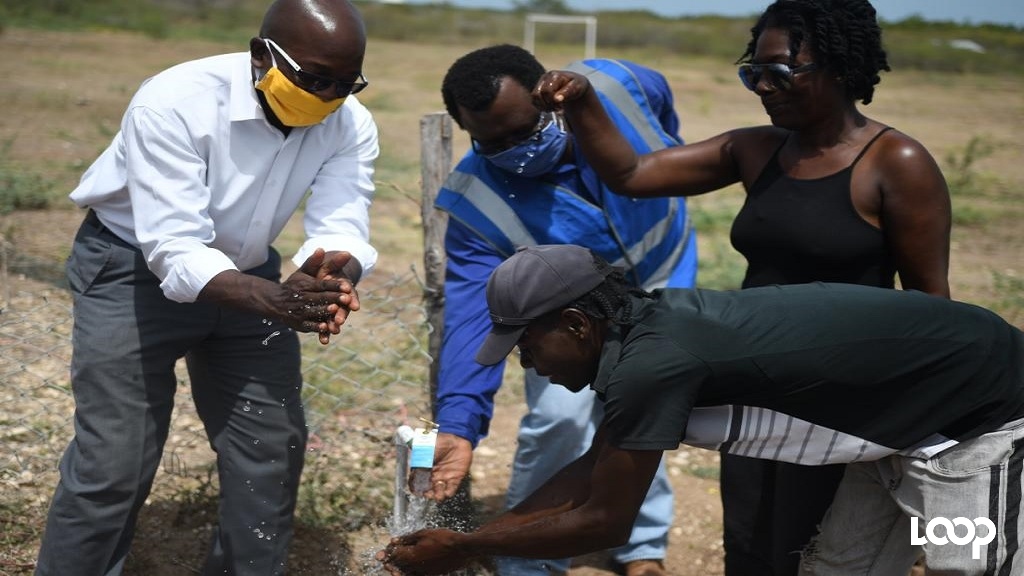 Residents of Salt River in Clarendon are overjoyed as the community has been given access to piped water for the first time in more than 60 years.

South East Clarendon Member of Parliament, Pearnel Charles Jr commissioned the water system on Tuesday, opening the line to the standpipe along the Salt River main which will serve hundreds of households in and around the area.

This is the first of any piped water system in the community since 1959.

According to the Member of Parliament, Salt River residents will now see improved access to potable water, improved efficiency and a reduced need for trucking as the two wayside tanks have been connected to the main pipeline so residents will have automatic refill. 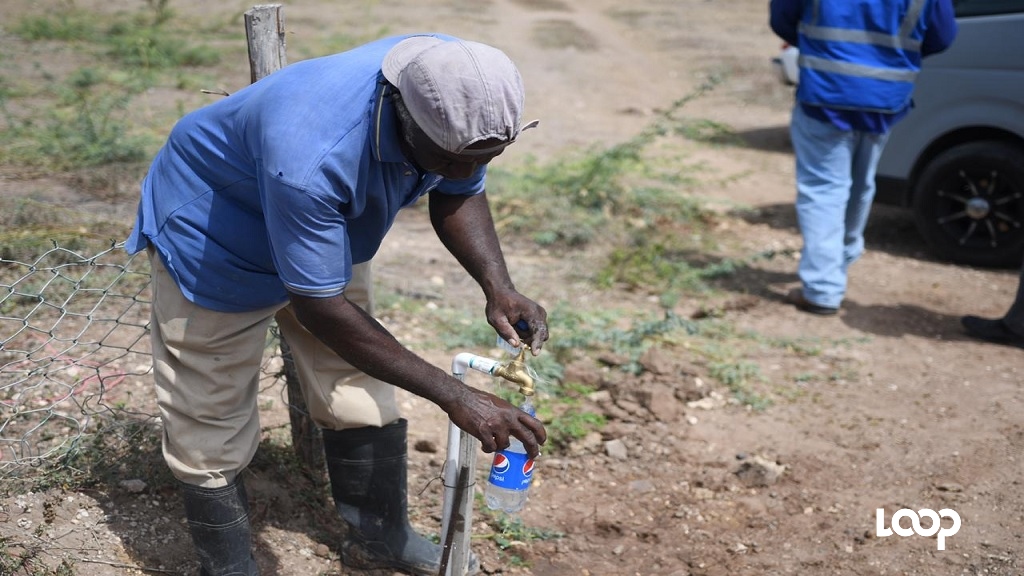 He said the standpipe is only a temporary measure until a long term solution is implemented.

“Now that we have a short measure, I am focused on implementing a permanent and sustainable solution as soon as possible and we will work with the Rural Water Supply and the National Water Commission to get this work moving. This is part of our comprehensive water improvement programme for South East Clarendon” said  Charles Jr.

Additional wayside tanks will also be installed along the roadway from Salt River through to Tarentum to increase storage capacity.

For many Salt River residents, its the first time they have been given access to piped water in their lifetime. 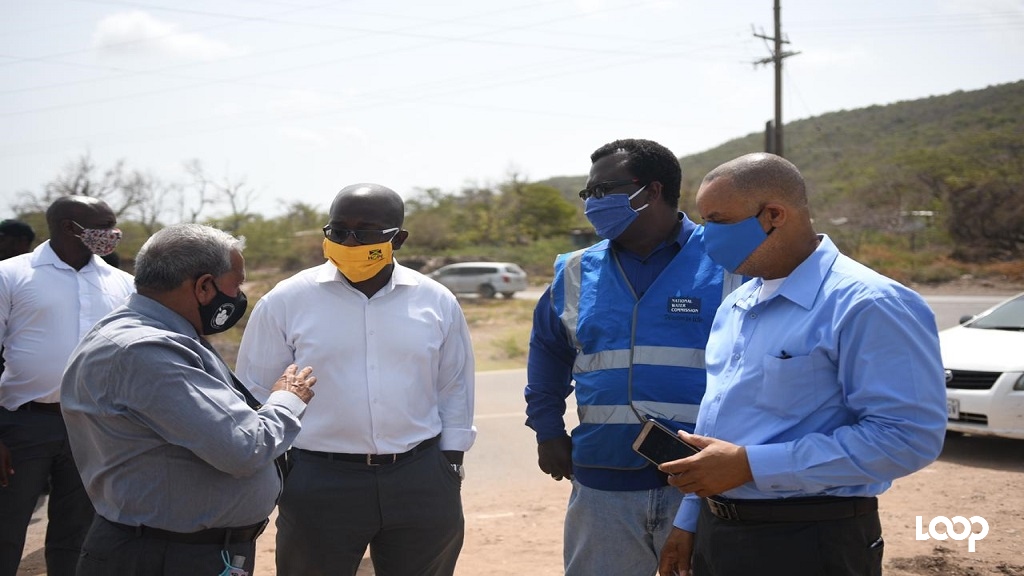 “In my past 53 years living in Salt River, it’s my first time seeing water running through a pipe. During past administrations, we would get trucked water but since MP Charles has taken office, we got trucked water more frequently and we now have a standpipe for the community. I thank this Member of Parliament," one resident said.

Another resident noted that the new system will now ease the burden of the water challenges the community had been facing.

“This is only the beginning for us. Others came and made promises over the years but did not deliver. Charles came here in three months and said he will, and so he did. We are grateful,” he said.