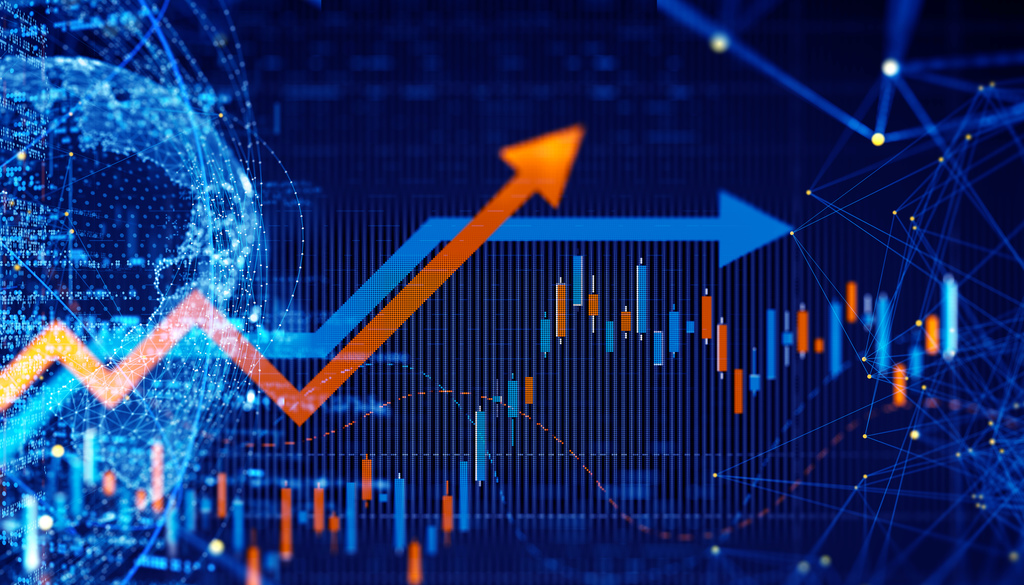 Investors practised their trading chops by sending shares in Ciboney, the largely inoperative company to a 52-week high during Tuesday's trading.

Investors seemingly took an interest in the notice — that an inoperative company would consider itself affected by the pandemic.

“Ciboney Group Limited has advised that, due to the impact of the COVID-19 pandemic, there will be a delay in the filing of its audited financial statements for the year ended May 31, 2020,” Ciboney said on the JSE website.

The company previously ran a hotel on the north coast which ceased operations over 15 years ago.

In 2017, it sold its final remaining piece of land. The company continues to actively trade on the JSE mainly as sport, for investors rather than any fundamental analysis of the financials.

“As you are aware, the Ciboney Group Limited has not been actively trading for over fifteen years, following sale of the Ciboney Hotel & Villas in Ocho Rios, St. Ann in or around 2004. The sale of its second property, being land only, located at Culloden, Westmoreland in 2017 effectively released this property into private ownership for further development, leaving the group with some cash as its only (main) asset,” Ciboney said in a June notice about COVID-19.

The state-owned FINSAC Limited became majority shareholder of the Ciboney after the takeover of the troubled Eagle Financial Network in 1997. It has been the plan to find a suitable purchaser for Finsac’s 72 per cent shareholding.

“Unfortunately, to date this has not been achieved and the intervention of COVID-19 has not assisted the process. Nonetheless, we believe efforts will continue so to do,” said Ciboney in the June notice.

Overall Market activity resulted from trading in 80 stocks of which 32 advanced, 36 declined and 12 traded firm.