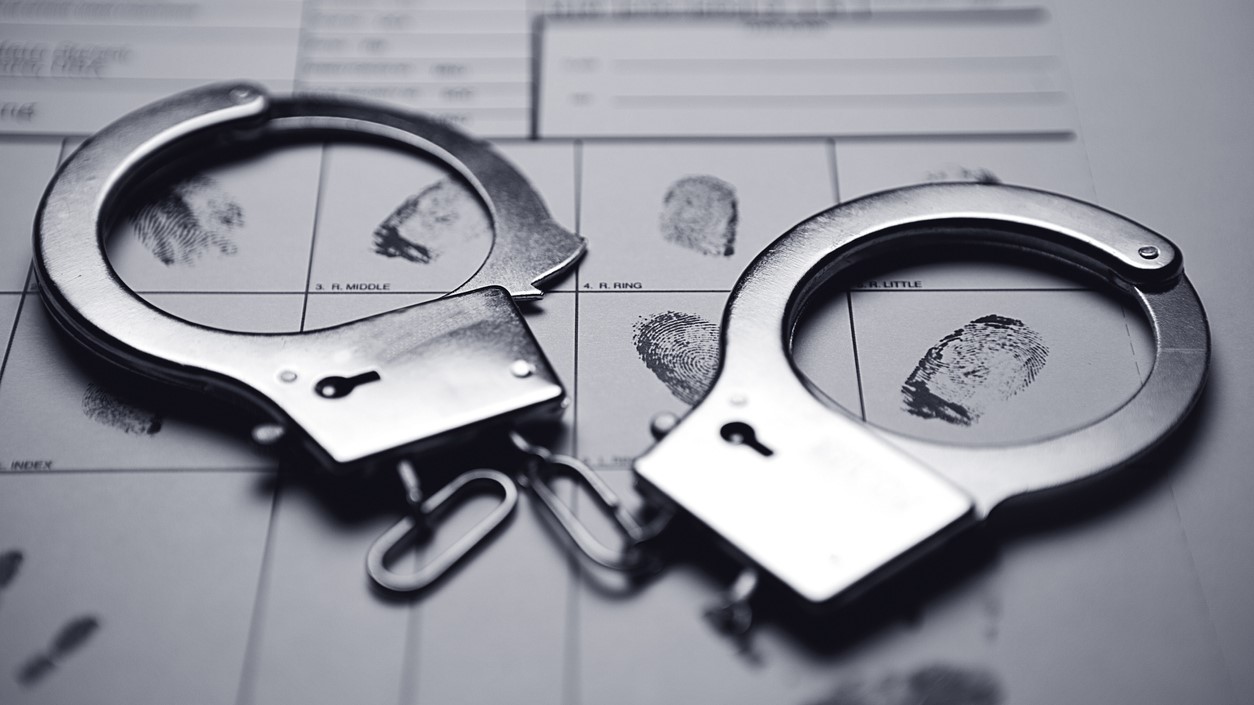 The operations on June 12 led to three Chinese nationals being arrested and charged with breaches of Section 22 of the Bank of Jamaica (BOJ) Act.

The persons charged are Shiyue Zhou, a 36-year-old businesswoman and operator of HTC Wholesale; JieQung Zhou, a 27-year-old cashier, and Ximei Wong, 42.

The FID and the other participating agencies have jointly expressed a resolution to fight the underground money exchange economy which has been noted to provide an avenue for money laundering to go undetected, and also artificially distorts the official foreign exchange rate.

Selvin Hay, the Chief Technical Director of the FID, has indicated that it is illegal for anyone to engage in the trading of foreign currency without having a licence that has been issued by the BOJ.