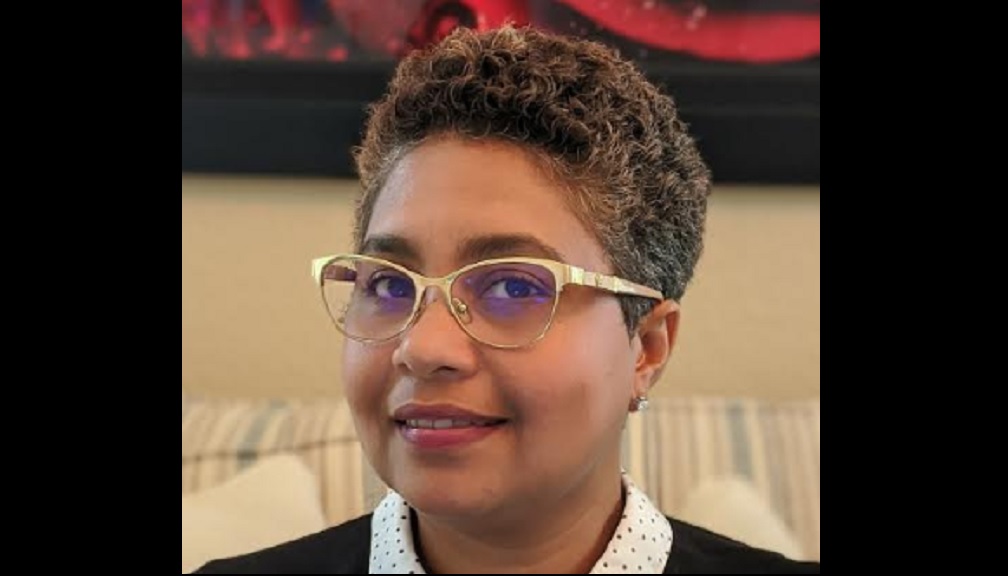 Before cable television took over the Jamaican psyche, children in the Caribbean country were interested in Jamaica culture. Trudi Tolani remembers those good old days and is determined to pass them on to her children.

Winnie: The Beginning, a book released in June, is her first step to achieving that goal. Based in South Florida, it gives an intimate feel of her childhood in rural Jamaica.

The 67-page easy-read recalls the days of dandy shandy (a popular children's ring game), homemade 'appliances' like the coconut brush and how families were happy despite economic challenges.

"I didn't realise just how much all that meant to me until I got older because growing up you think your family was being hard on you.  My time in Jamaica, my experiences and my family are invaluable and very much responsible for who I am today and how I also raise my children," said Tolani.

She completed Winnie: The Beginning six years ago but re-released it with a fresh design. It focuses on Winnie, an eight year-old girl living in Manchester, central Jamaica, in the late 1970s

Tolani, who is from St Ann, migrated to the United States 19 years ago but visits Jamaica regularly with her family.  She cherishes her memories of life in St Ann.

"Christmas time was a fun time. The jonkonnu, the music and the vendors from all over the island on Christmas Eve. It was a fun time being out late into the morning just walking around buying jerk chicken and being in awe of all the music, people and toys," recalled Tolani who worked in the pharmaceutical sector after graduating from Southern New Hampshire University

A passion for writing made working on Winnie: The Beginner a fairly easy task. It has whetted her appetite for similar projects.

"I have a couple of children's picture books that will be published in the next two to three months, and Winnie number two in December. This is something I see myself doing as I transition out of the corporate world in the future," said Tolani.