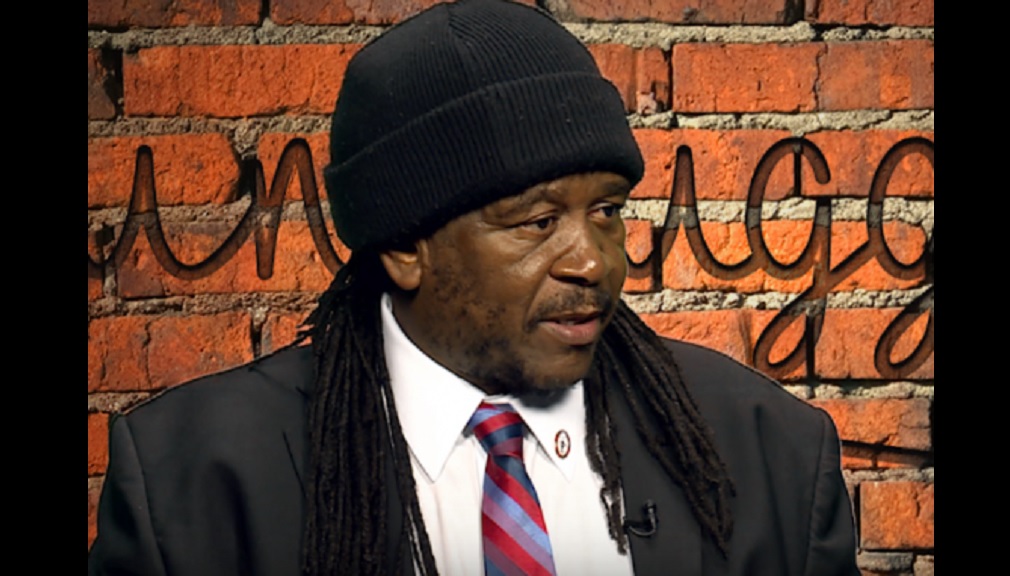 Reggae-dancehall veteran Charlie Chaplin will be releasing his first album in five years when he drops his latest EP this summer.

The nine-track EP, which is tentatively titled 'Charlie Nation', will be released by Kings Crown Music Production.

"Ah just the powers give me the strength to do this EP, I was able to team up with Jon Williams from Almond Tree and Flabba Holt to get this album done," the artiste whose real name is Richard Patrick Bennett , said.

Five years ago, he released 'Two Sides of Charlie Chaplin'.

Chaplin said he plans to tour to support the album, once the world is able to get the coronavirus pandemic under control.

"When the virus ting cool off, then we can do the tour. The pandemic has hit the entertainment industry wicked, and it is hard for reggae artistes in the US, because that's a major market, especially along the west coast for reggae and dancehall artistes. This pandemic is a major blow," Charlie Chaplin, who is principal of Border Patrol Security Company, said.

Two years ago, the veteran deejay was awarded a doctorate in Security and Professional Studies from the California-based Global University of Lifelong Learning.

Chaplin's career began in 1980 when he began working with U-Roy's Stur-Gav Hi-Fi collective. He became extremely popular throughout Jamaica, memorable for his focus on cultural and social themes instead of the "slack" lyrics that were popular at the time. Producer Roy Cousins did Chaplin's debut album in 1982, with several albums following for the producer over the next three years.

The contrast between Chaplin's "culture" lyrics and the other major deejays of the day led to the 1984 "clash" album with Yellowman, Slackness Vs Pure Culture.

In 2013, Bennett was awarded the Order of Distinction by the Jamaican government