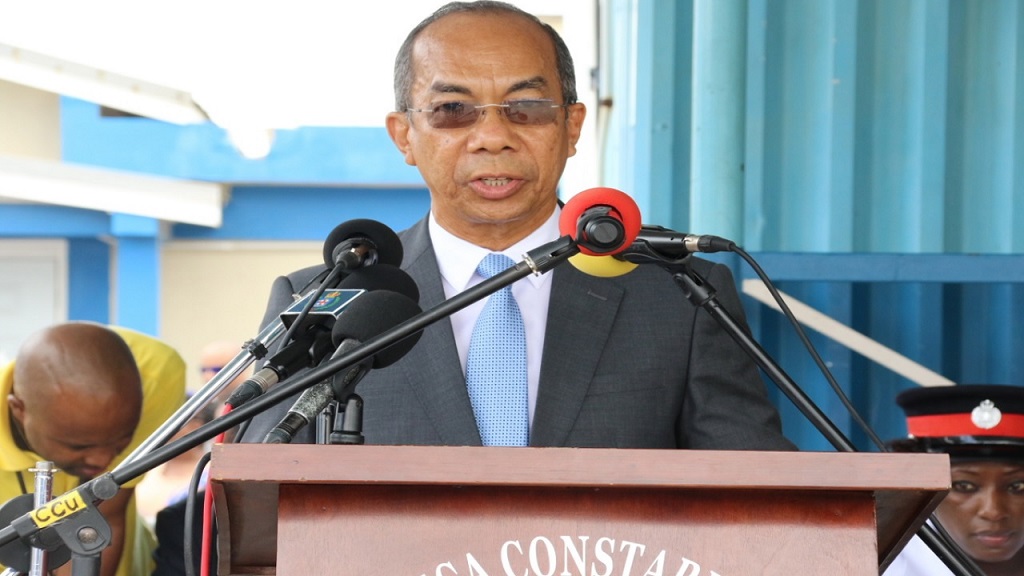 National Security Minister, Dr Horace Chang, has dismissed as “baseless” the never ending calls by the Opposition People's National Party (PNP) for the Government to present the country with a crime plan.

The PNP has constantly asked the government to state what its crime plan is, accusing the administration of relying almost entirely on states of emergency (SOEs) which it has argued have not been successful in reducing murders.

Chang has finally responded to these calls.

“For the benefit of the wider Jamaica, and in particular, members of the Opposition who continue to baselessly ask about a crime plan, the plan to tackle crime cannot be successful if it is narrowly focused on the police getting the criminals off the street,” stated Chang on Tuesday. He was making his contribution to the 2020/2021 Sectoral Debate in the House of Representatives.

Chang pointed out that members of the Jamaica Constabulary Force (JCF) operate under a clearly defined strategy and plans, which take into account divisional schemes that are monitored by Commissioner of Police, Major General Antony Anderson.

The minister said that in order to secure Jamaica, strategic thinking and unconventional approaches are being employed to crime fighting, anti-corruption, violence interruption, border security and gang disruption measures.

“Guided by the 10 strategic focus areas of ‘Plan Secure Jamaica’, we have been putting in place the required technological, surveillance, telecommunications, mobility, forensics, human resource, training, and intelligence apparatus to, among other things, increase the capacity and resilience of our security forces,” the minister continued.

He reiterated the Government’s commitment to “breaking the back of crime” by strengthening the JCF and the entire security apparatus.  He noted that during the last financial year, a total of $5.2 billion was strategically invested in the JCF.

“This investment is part of a comprehensive, holistic plan to build the Jamaica Constabulary Force into the most efficient law enforcement institution in the Caribbean,” said Chang.

He argued that “There is no political mileage to be gained from the loss of Jamaican lives. We need to elevate our discussion around crime. We must move to intelligence driven, expert informed, and science based debates on security. We must continue to invest according to a comprehensive plan, with established targets, and clear outcomes”.

The security minister said an assessment of JCF’s capacity development needs has been undertaken by the leadership of the Force. It presently forms the basis of a three-pronged strategy that is targeted towards strengthening the law enforcement capabilities of the JCF while advancing organisational transformation and increasing stakeholder engagements.