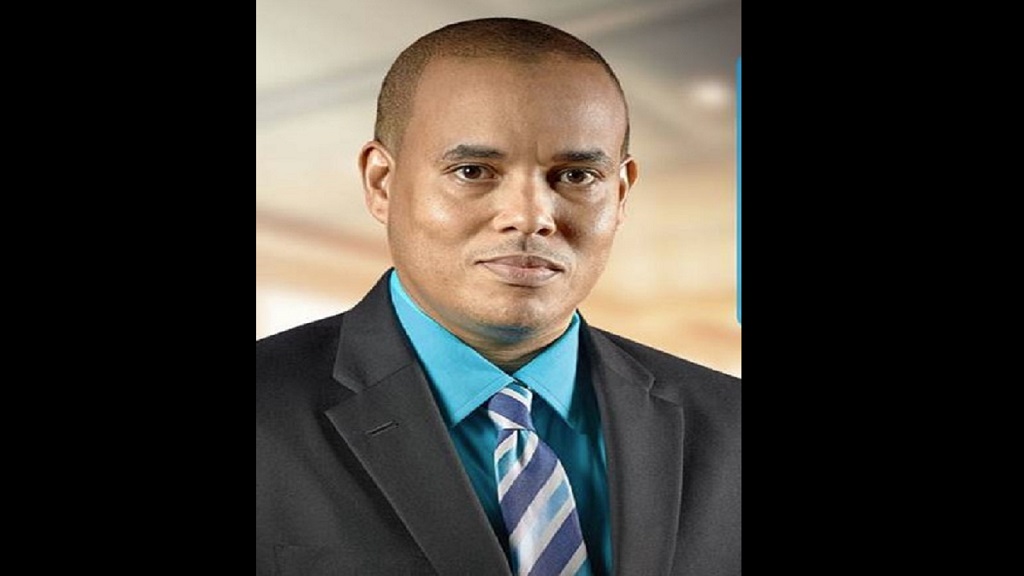 Carlo Redwood, Marketing Director at telecoms firm, Flow is set to depart the organisation on June 30, 2020.

During his eight-year tenure with the company, Redwood directed the marketing strategy, which established Flow’s refreshed brand presence and contributed to the significant expansion of its mobile subscriber base, Flow said in a press release.

“Thanks to Carlo, we have a solid brand presence that is built into the fabric of the Jamaica market.  He has been at the forefront of some key executions that changed the landscape for us.  I know that he will continue to make his indelible mark in the field of marketing and beyond,” Price said.

Among Redwood’s most notable achievements was the integration of sports and entertainment in the company’s marketing strategy, according to Flow.

“This resonated with the hearts and minds of Jamaicans, re-igniting national interest in Jamaica’s local football and athletics events as well as raising the level of our annual sponsorships of School Boy Football competition and the Boys’ & Girls’ Championships,” Price added.

It was under Redwood’s sports-infused strategy that the “Flow Super Cup” was conceptualised, launched and thrilled sports fans.

Redwood expressed a sense of fulfilment with his journey at the company.  “It was packed with career-defining milestones and filled with great memories.  It was always about the end game.  This permeated the spirit of our marketing strategy and execution.  As a team, we scored many goals!”

“The achievements over these eight years would not have been possible without support.  I would like to acknowledge the local and regional leadership of the business, the many external partners and stakeholder groups; and most importantly, the Jamaica marketing team for their tireless support,” he continued.

Prior to his role at Flow, Redwood was Head of Marketing for Pepsi Cola Ja. Bottling Ltd. and has served in several other marketing roles in corporate Jamaica throughout his 25-year career.