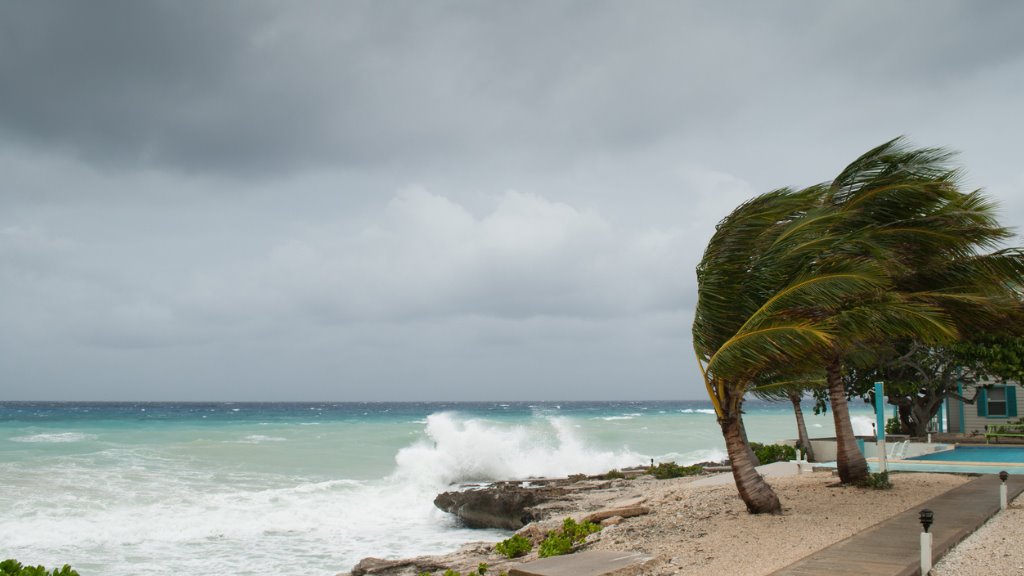 The CCRIF SPC (formerly known as the Caribbean Catastrophic Risk Insurance Facility) says all member governments in the region have renewed their insurance coverage ahead of the 2020 Atlantic hurricane season.

What’s more, the pool of available funds has increased by eight per cent to more than US$1 billion.

Members renewed their parametric policies for tropical cyclone, excess rainfall, earthquake and fisheries ahead of the upcoming hurricane season.

CCRIF also disclosed that the European Union (EU), under its Global COVID-19 Response, has provided a grant of €10 million (US$11million) to the insurance programme for premium support or for increasing coverage for its Caribbean members.

The support will result in discounted coverage for member countries.

This financial assistance to CCRIF is channelled through the EU Regional Resilience Building Facility managed by the Global Facility for Disaster Reduction and Recovery (GFDRR) and the World Bank.

The GFDRR, the World Bank and CCRIF have indicated that they will continue their efforts to secure further potential discounts to CCRIF member countries.

The EU-funded support that is available for each member country would provide at least a 26 per cent discount on total gross premium or an increase in policy coverage under their CCRIF parametric insurance policies.

CCRIF said this is in addition to the discounts that CCRIF is providing. This represents a five per cent discount on gross premium for tropical cyclone coverage, and a further discount of 15 per cent on additional coverage purchased by members for increased tropical cyclone and/or earthquake coverage for the 2020/21 policy year.

Member countries have the option of utilising the EU-funded discount during the 2020/21 and 2021/22 policy years.

The decision to allow for use of the funding in 2021/22 is based on projections of low or negative growth in Caribbean countries next year, which undoubtedly will have an impact on their fiscal space, CCRIF said.

Since its inception in 2007, CCRIF has made 41 pay-outs totalling US$152 million to 13 of its 22 member governments on their tropical cyclone, earthquake and/or excess rainfall policies – all within 14 days of the event.

The National Oceanic and Atmosphere Administration (NOAA) is forecasting a likely range of 13 to 19 named storms (with winds of 39 mph or higher) for the 2020 Atlantic Hurricane Season.

Ja chosen as model for Caribbean in disaster response coordination