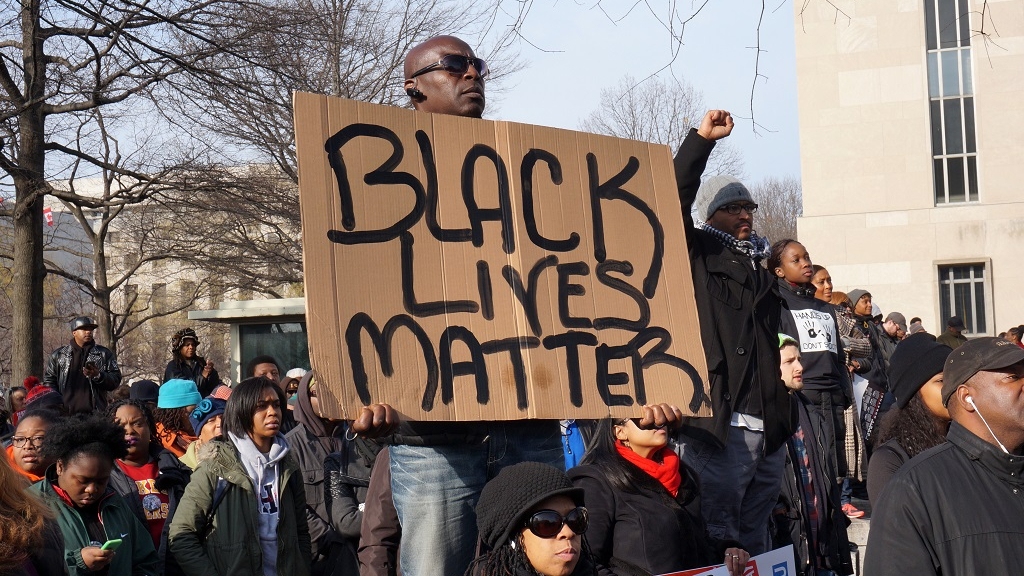 The Caribbean Congress of Labour (CCL) is standing in solidarity with the Black Lives Matter Movement in the US.

In a statement, CCL sent condolences to the family of George Floyd, whose death on May 25, sparked protest across the US.

The group said American police have a history of treating African-Americans unfairly when compare to white-Americans.

“A protest against extending stay at home orders was organized by the group calling themselves Michigan United for Liberty. The fact that one unarmed black man can be considered more of a threat than an entire mob of armed white men speaks to issues which run deeper than the intent of the specific officers who committed those atrocities,” the group stated.

CCL expressed support for the mass protests and said they are deeply concerned with the brutality meted out to black people.

They have called for an overhaul of the policing and state structure that will remove systematic racial biases and allow for investment in minority communities.

St Vincent PM: Racism in US is a sore

Bermuda Premier: Systemic racism not unique to the United States