Campbell and Pryce to square off for PNP Gen Sec post 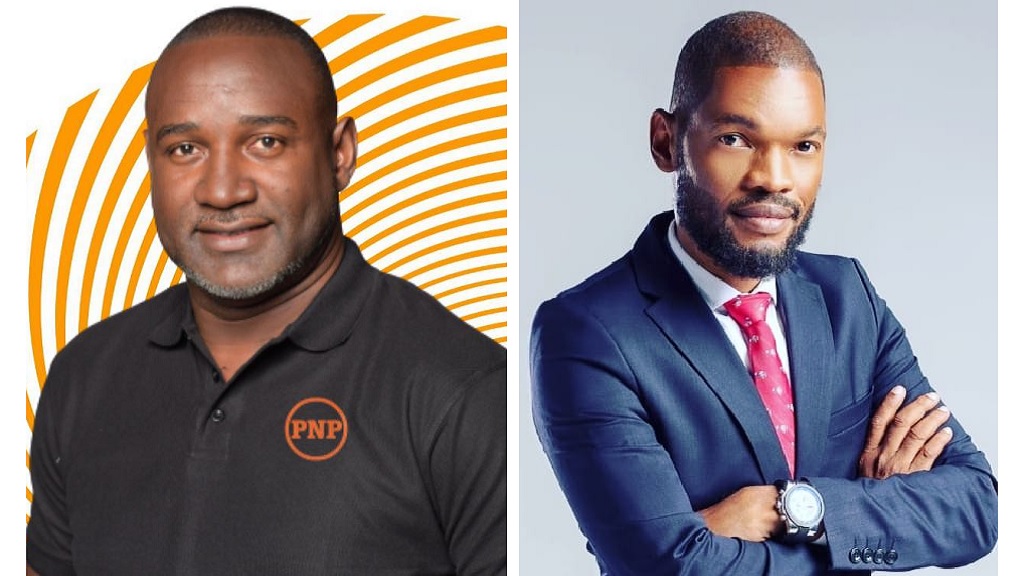 Defeated People's National Party (PNP) candidate for East Central St Catherine, Raymond Pryce, has indicated that he will be vying for the position of general secretary of the 82-year-old party.

On Tuesday, former North West St Ann Member of Parliament (MP), Dr Dayton Campbell, confirmed that he will also be seeking to become the next general secretary.

Of note, Campbell was a key supporter of Mark Golding in the latter's successful bid to become PNP president.

Pryce, a former deputy general secretary of the party, did not publicly declare his support for either Golding or his contender at the time, Lisa Hanna.

Despite this, Pryce indicated on his Facebook page on Thursday that he will accept the nomination to become general secretary at the next meeting of the National Executive Council (NEC) on Sunday, November 29.

"While the post of General Secretary will be decided by the NEC on November 29 - it became necessary to make this public post to alert each and every comrade that has encouraged me to take this step as a confirmation," Pryce posted.

The former North East St Elizabeth parliamentarian stated that he had served the PNP at various leadership levels. Among them are: chairman of the PNP Patriots; regional secretary of the PNP Region Four; chairman of the Communications Commission; and director of operations in the Office of the Leader of Opposition.

"During this journey I have been observing, learning, maturing while serving," Pryce said.

He ended his post by declaring that he was "#Available #Able #Capable."

But prior to Pryce's announcement of vying for general secretary, Golding earlier this week gave his full support to Dayton Campbell in contesting for the post in a radio interview.

That endorsement of Campbell by the newly minted party leader has reportedly not gone down well with some members of the party's NEC, sparking further reports of tensions and divisions in the Opposition party which was heavily defeated by the Jamaica Labour Party (JLP) in the September 3 General Election.

The 49-14 seat defeat for the PNP led to Dr Peter Phillips resigning from the roles of party president and Opposition leader, paving the way for the November 7 leadership race, in which Golding came out as the victor.

With Fitz Jackson stepping aside as PNP chairman, another key supporter of Golding, Angela Brown-Burke, has stepped forward as a contender for that position.

Phillip Paulwell, who supported Hanna in her bid to be party leader, indicated this week that he will also be offering himself to members of the party's NEC to be nominated as chairman.

Paulwell is one of four vice-presidents of the PNP.

Golding promises to keep Gov't on its toes, accuses PM of arrogance