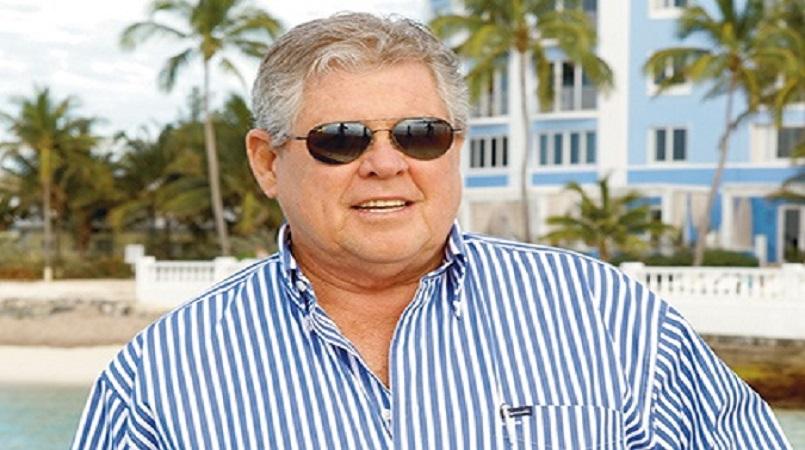 Tourism mogul, Gordon "Butch" Stewart, will be making $31.5 million available to all 63 Members of Parliament for them to use to provide COVID-19 care packages for their constituents.

The money, which will see each MP receiving a grant of $500,000, will form part of their Constituency Development Fund (CDF) spend.

Prime Minister Andrew Holness made the announcement while addressing the House of Representatives on Tuesday.

Holness said Stewart was making the money available through his Sandals Foundation. He said the money is to be used under the strict rules of the provision of care packages.

“The arrangement is that it (the money) will go to the Consolidated Fund and then it will be channeled to the CDF and then it will be paid over to you. It will be met with all accountability (standards) as if it were public funds and we expect it to be used according to the rules of the CDF,” Holness told MPs.

He said every effort will be made to get the funds through the various channels as quickly as possible so it can be quickly used for its intended purpose.

Meanwhile, the prime minister also announced that insurance giant, Guardian Life, has proposed to make available a facility for law enforcement officers who, in the event of illness, will be offered some level of care. He said he expects Guardian Life to speak more on the matter publicly.

Holness also lauded the Loshusan Group which he described as being “very kind to many of us here in this room in the provision of groceries and care packages”.

He said, as contributors and donors come to his attention, he will use a few minutes at the end of the parliamentary sittings to express gratitude.

COVID-19: Sandals to temporarily close all its hotels from March 30