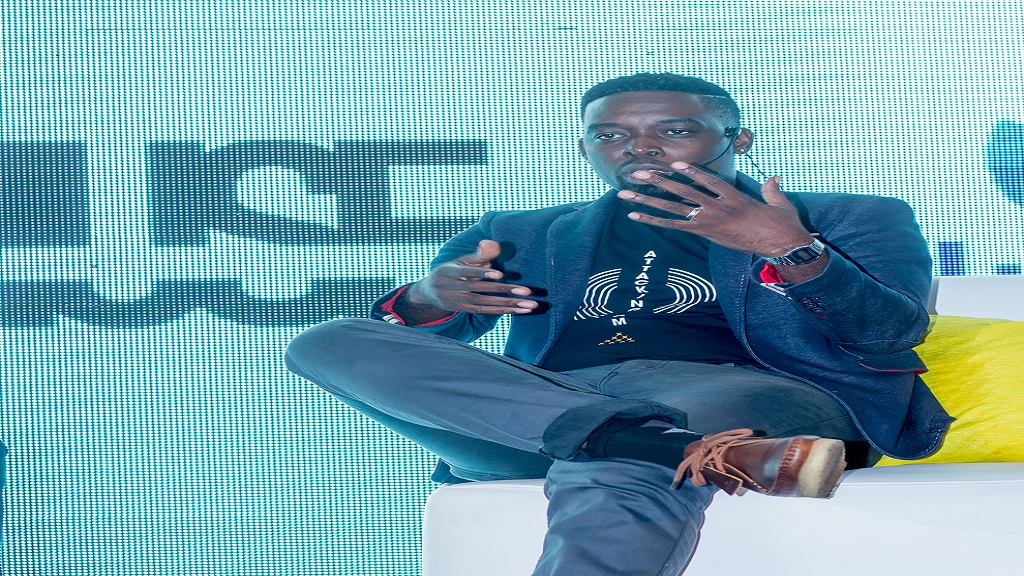 Authorities have continued the search for 35-year-old businessman Andre Burnett, the founder of Muse 360 Integrated Limited, who was washed away at sea in the Treasure Beach area of St Elizabeth on Sunday.

Reports are that Burnett was at the beach in waist-high water about 3:30pm Sunday when he was swept out to sea by a strong wave. He has not been located since the incident, despite the efforts of search and rescue teams.

A post by the Munro College Old Boys Association on Sunday stated that Burnett, a past student of the St Elizabeth-based institution, is believed to have drowned.

From a happier time... a most brilliant mind, you helped so many be better than they ever thought they could be, constantly representing the City, you inspired so many of us to do more, you truly loved life and your family... Walk Good Dre #attackingteam #StayAttacking #BoboLife pic.twitter.com/PsnvE4h1zI

There has been an outpouring of tributes to Burnett on social media since news broke of the incident. Among those paying tribute is Agriculture Minister Floyd Green, a fellow past student of Munro, who hailed Burnett as a "brilliant mind" who "inspired so many of us to do more".

Burnett resigned as CEO of Muse last year due to creative differences before forming another venture, Fren and Company Limited.