Buju on the cover of Vibe's July issue 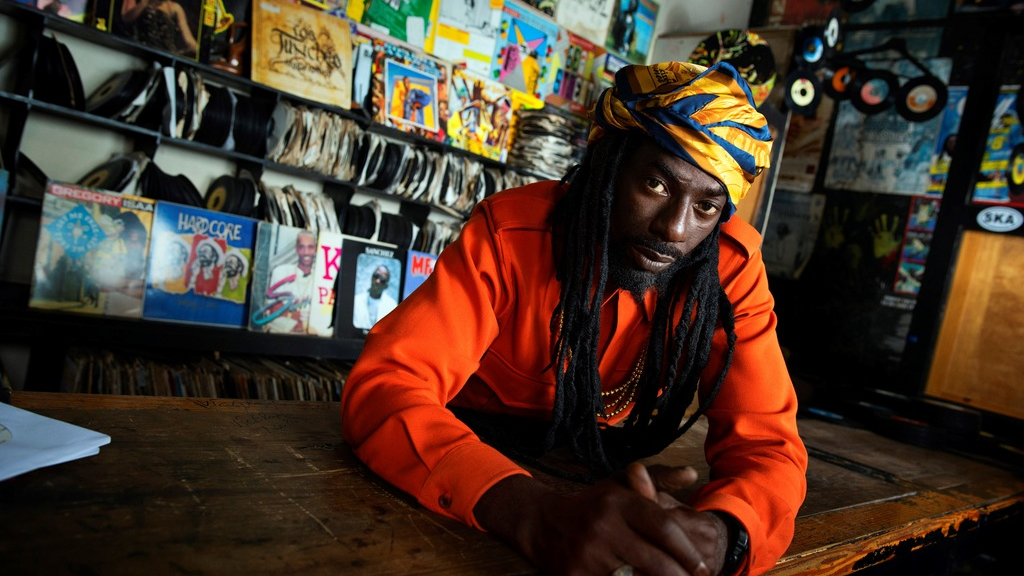 In walks Buju Banton with a new album (Upside Down 2020) and a hot feature in Vibe magazine.

The Jamaican influence is real!

Our culture and people are so persuasive; we have a knack for presenting quality creations the world dare not ignore.

It’s that je ne sais quoi that oftentimes seep into the many factions worldwide and cement our authority – particularly in the creative industries.

In walks Buju Banton with a new album (Upside Down 2020) and a hot feature in Vibe magazine.

The interview covers a three-part discussion with Vibe founding editor Rob Kenner – who’s also credited for starting Boomshots, a feature on Vibe that started in the early days; described as the first regular space in a major music magazine devoted to dancehall and reggae.

In the story, Buju expresses his love for family, his undying connection to music, and his appreciation for the up-and-comers.

The best part is, the fresh threads Banton wore. He was styled by the award-winning menswear stylist Rachel Johnson.

The popular urban contemporary mag, credited for the launch and glorification of several Hip Hop/Rap artistes, and by extension, a number of dancehall acts, shone the spotlight recently on the reggae phenom.

The editorial, titled Buju Banton’s Redemption Song landed on the cover, naturally, and, it’s in the knick of time as today marks the release of the much-anticipated Upside Down 2020.

“The 20-track opus reflects Buju’s “2020 vision” with 10 tracks to make up for each year he’s been away and 10 more to carry us forward,” Kenner writes in the online publication.

Buju, Kartel to duke it out on Billboard Reggae chart