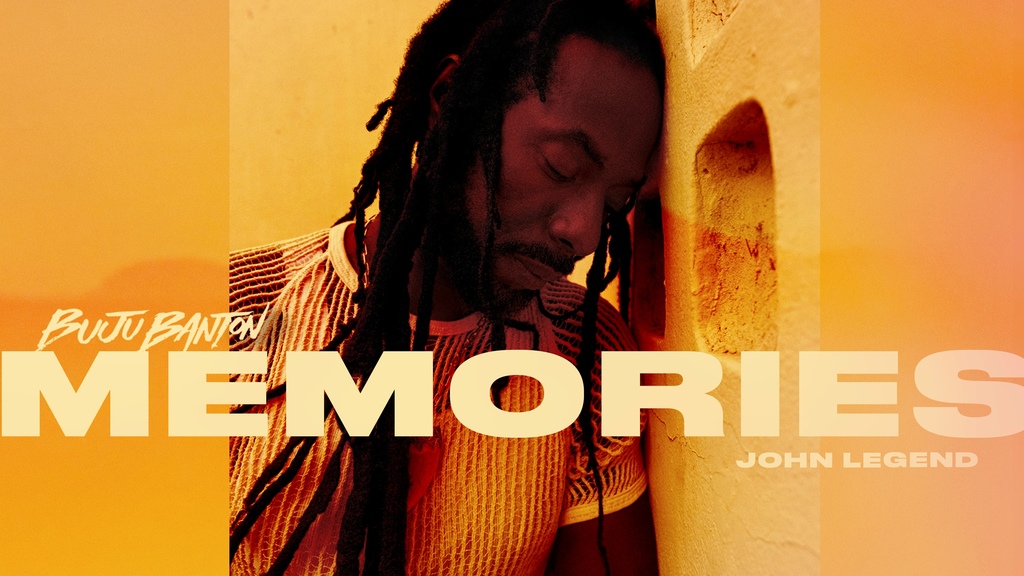 It’s been over a decade since reggae king Buju Banton and R&B star John Legend collaborated on a song, and the Grammy winners have reunited for a new track.

It is one of the singles from Banton’s upcoming album “Upside Down,” his first studio project since 2010’s “Before the Dawn.”

“This is another special one with my good friend John,” Banton said in an interview with The Associated Press this week. “We hope the masses love it.”

#MEMORIES OUT NOW! Thank you @johnlegend | Link in bio!

Legend and Banton first collaborated in 2009 on the song “Can’t Be My Lover.”

“I was so excited to collaborate with Buju on another song. He’s an icon, and this song is another classic,” Legend said in a statement.

Banton has released several singles since returning to the music industry following a federal prison stint that derailed his career and life. He was released in December 2018 after serving seven years on drug charges.

Banton, one of the most respected acts in reggae, said his time away contributed to his evolution and he hopes it can be heard through his new music.

Since being freed, Banton has made several career splashes. He signed a deal with Jay-Z’s Roc Nation entertainment company, released the songs “Steppa” and “Trust,” and was well-received during a comeback concert in his native Jamaica last year, marking one of the country’s largest shows with more than 30,000 attendees.

The 46-year-old Banton said he’s all about showing his maturity.

“Sometimes what it takes to go up there and be among what they call fame, fortune and stardom, it’s impulsive,” he said. “And what it is for me? I’m a righteous and humble soldier.”

Buju and Legend will do an IG Live chat Friday at 6 pm.

WATCH: 'Back up in the name of Jesus!' Buju tells entourage