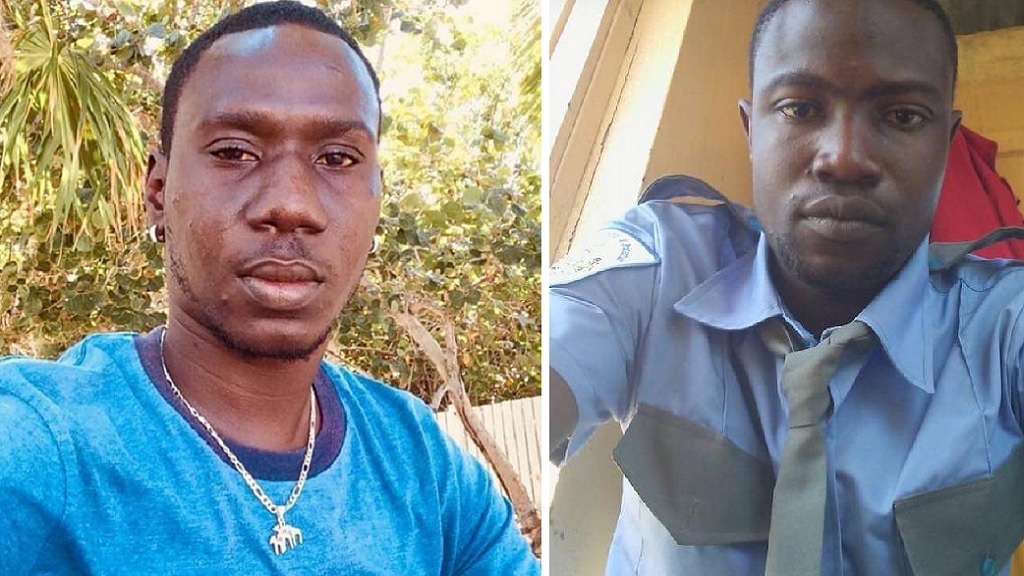 (From left) Andrew and Donovan Williams

Two brothers died as a result of injuries they sustained when a motorcycle on which they were travelling, collided with a motorcar along the Golden Grove to Hordley main road in St Thomas on Tuesday.

The deceased are 30-year-old bus driver, Adrian Williams, and 29-year-old security guard, Orlando Williams, alias 'Lando', both of Wheelersfield in the parish.

Reports are that sometime after 8pm, Adrian was driving the motorcycle towards Golden Grove with his brother as a pillion passenger.

On reaching a section of the roadway, the driver lost control of the motorcycle, which collided with a Toyota Rav 4 SUV that was travelling in the opposite direction.

The Williams brothers who received multiple injuries, died at the scene, while the driver of the SUV was assisted to hospital, where he was treated.

The St Thomas police are probing the incident.

Meanwhile, persons reacted to the news of the death of the brothers on social media site, Facebook.

"Bike mek me a raise a 7-year-old on my own😞😞 jah kno! ‘RIP’ (and) condolences to the family," wrote another Facebook user.