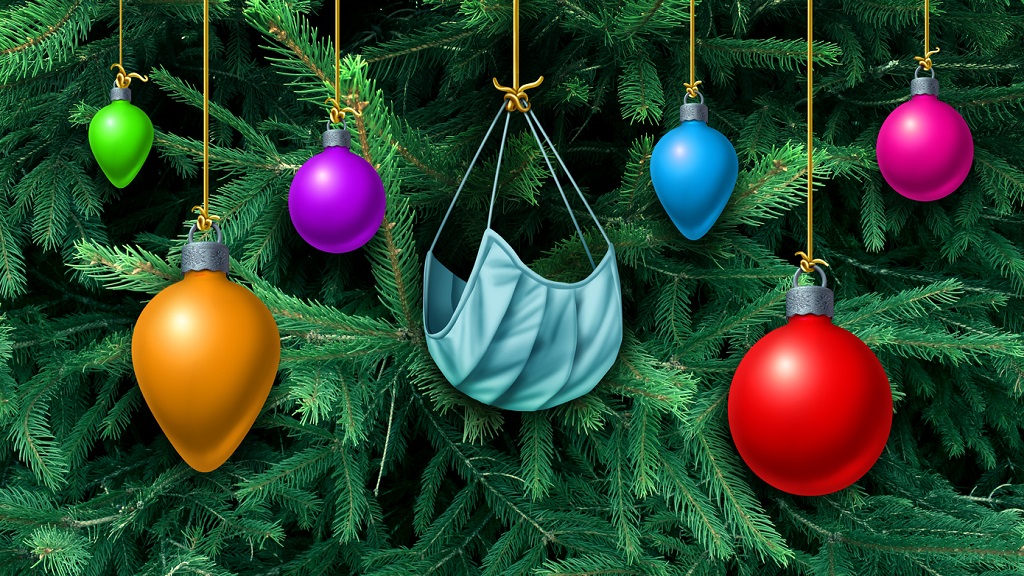 Health authorities are warning that the island could see a spike in the deadly coronavirus should Jamaicans not taper their usual behaviour during the upcoming holiday season.

The officials, speaking at the weekly COVID-19 press conference, said that indications are that a rise is inevitable, starting in December and continuing into January.

Among the factors that could trigger the spike, the authorities believe, is the number of visitors scheduled to arrive in the island during November and December from high-risk countries.

Minister of Health and Wellness, Dr Christopher Tufton said, at the Norman Manley International Airport (NMIA) alone, 33,500 visitors are scheduled to arrive in November, with another 43,386 slated to land in December.

According to Chief Medical Officer (CMO) Jacquiline Bisasor-McKenzie, those numbers are concerning as Jamaica had its largest surge in COVID-19 infections after the island’s borders were opened in June, when 14,426 passengers arrived at NMIA.

In July, there were 37,638 visitors and, in August, 47,564 arriving at NMIA. Bisasor-McKenzie said the rise in incoming passengers for those three months resulted in a spike in COVID-19 in September that only tapered off in the middle of October.

“Greater numbers of persons visiting our shores mean the probability of an increase in infection also will go up and we have seen that happen in the past. We anticipate that it will happen again, which means the very distinct and strong possibility that, given the traditions of Christmas, we will see a spike come January.

“Of course a lot depends on how we manage the situation and so it is not an attempt at doom and gloom, but it is a reality that I think we have to face and then plot an approach that makes us all responsible,” Tufton said.

According to Tufton, normal tendencies of people mixing and mingling during the Christmas period must be reduced to prevent the vulnerable in society, especially the elderly, from catching the deadly disease.

Bisasor-McKenzie said another factor that could increase infections is Jamaicans on the island travelling overseas for the US Thanksgiving holiday.

Both Tufton and Bisasor-McKenzie stressed the importance of keeping the COVID-19 infections down to prevent hospitalisations.

They said, during this time of year, hospital beds are normally used more because of respiratory sicknesses, influenza-like illnesses, complications from noncommunicable diseases and trauma associated with interpersonal violence and road traffic accidents, as well as dengue fever, which the island has been fighting for some time.

They advised that the usual protocols must be followed to reduce the possibility of the outbreak.

“We can do our part to keep the numbers down. This is a projection and we are very hopeful that the projections do not occur, but it is really up to us to ensure that we adhere to the restrictions in terms of the mask-wearing, the physical distancing, staying home if you are ill and of course the quarantine period for those persons who are coming in,” Bisasor-McKenzie said.

She said that flouting of COVID-19 protocols during the Thanksgiving period could see the spike starting in December.

National epidemiologist reports some slowing down in COVID-19 cases

Pfizer seeking emergency use of its COVID-19 vaccine in US