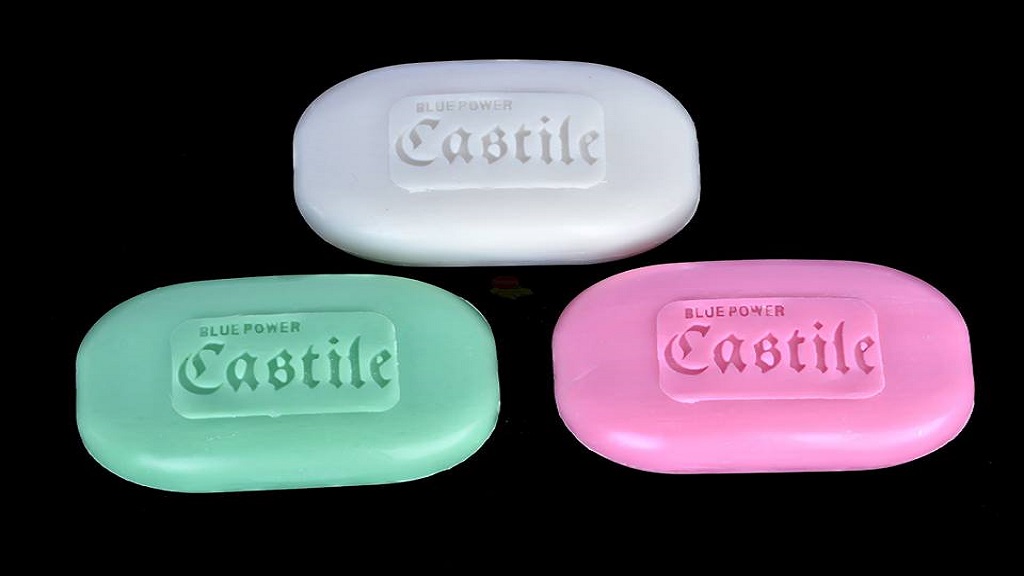 Blue Power earned $5.6 million from an upsized investment portfolio during the quarter ended January 31, 2020, but the cost of paying off staff and lower export sales resulted in a loss for its third quarter.

Loss from operations was $20.7 million, while an overall loss of $7.3 million was reported for the quarter.

The losses follow a decision by Jamaica Customs in late 2019 that the company’s soaps do not qualify for preferential treatment under new World Trade Organisation rules.

There was also a one-off cost of $27 million incurred from paying off non-supervisory staff of the Lumber Depot division.

For the third quarter, revenue was $111 million compared to $110 million in the previous year.

However, export sales declined during the quarter from $27.6 million to $22.4 million due to the ruling by Jamaica Customs that the tariff classification for raw materials is not acceptable.

Blue Power Group’s revenue is now derived from manufacturing, rental of property and provision of management services to Lumber Depot Limited which was spun off in 2019.

Losses were reduced by the devaluation of the currency which had a positive effect on the results for the third quarter. Additionally, other income increased from zero to $6.8 million.

Tanna noted that the company is “exploring all avenues for restoring our exports to CARICOM which constitute about 20 per cent of our sales. The loyalty of our customers in both the domestic and export markets is strong and we hope they will bear with us while we navigate the rough times.”

Blue Power spun off its lumber division last year with a transfer of assets and liabilities of the Lumber Depot division to a company called Lumber Depot Limited on August 1, 2019.

The new entity was listed on the Junior Market of the Jamaica Stock Exchange on December 13, 2019, after raising additional capital of $169.5 million at an IPO price of $1.20 per share.

Results for the nine months from continuing operations show a profit of $50.1 million before tax and $44.3 million after tax.

But higher administrative expenses caused by one-off costs associated with paying off staff resulted in the recorded loss.

Blue Power profit increase by 41 per cent, new soap line to be installed in March