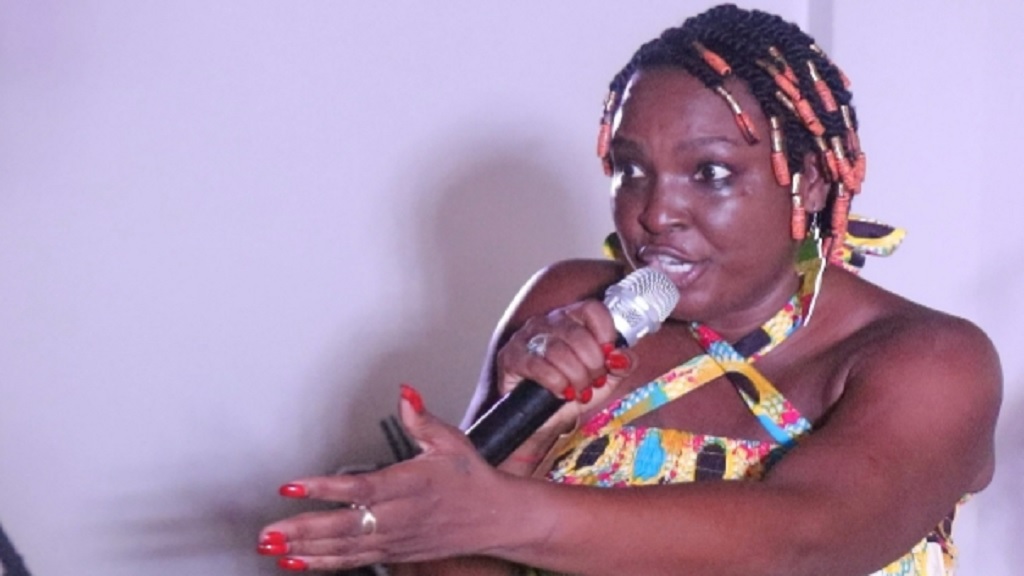 Several artistes such as D'Angel, Chuck Fenda, Ras Bogle, Singa J and Italee as well as several radio disc jockeys and music insiders were present at the event on August 30.

"People were elated to see my transformation from dancehall to the cultural side of music. DJ Amber was moved to tears when she realized how far I have come on my journey; it was a beautiful atmosphere and positive vibes," Black Queen said.

Black Queen thanked all the artistes, especially her fellow female colleagues Italee and D'Angel, for their support.

"Special thanks to Italee who performed her powerful Grammy-nominated song at the event, D'Angel was a total surprise when she walked in and declared 'woman strength now' and said that she was in full support of this kind of conscious music because 'skin out' music don't go nowhere," the artiste, whose real name is Semonie Giles, said.

The event was live-streamed by IRIE FM, WAVEZ 96.3 FM and Linkage Radio, and was promoted by Ammadothis Promotion.

The EP is now available online on all download digital platforms.

The EP features several standout songs such as ‘Black N Proud’ which is a response to the negative connotations that some persons ascribe to the word, ‘black’. Other sparkling tracks include ‘Thankful’, and ‘Nobody Knows My Pain’, the latter of which is a tribute to Nicko Chromatic who passed away after a battle with kidney disease.

Black Queen grew up in the inner city community of Waterhouse where she lived with her mom and siblings. She started modeling and was eventually introduced to the Ashe Group of Performing Arts.