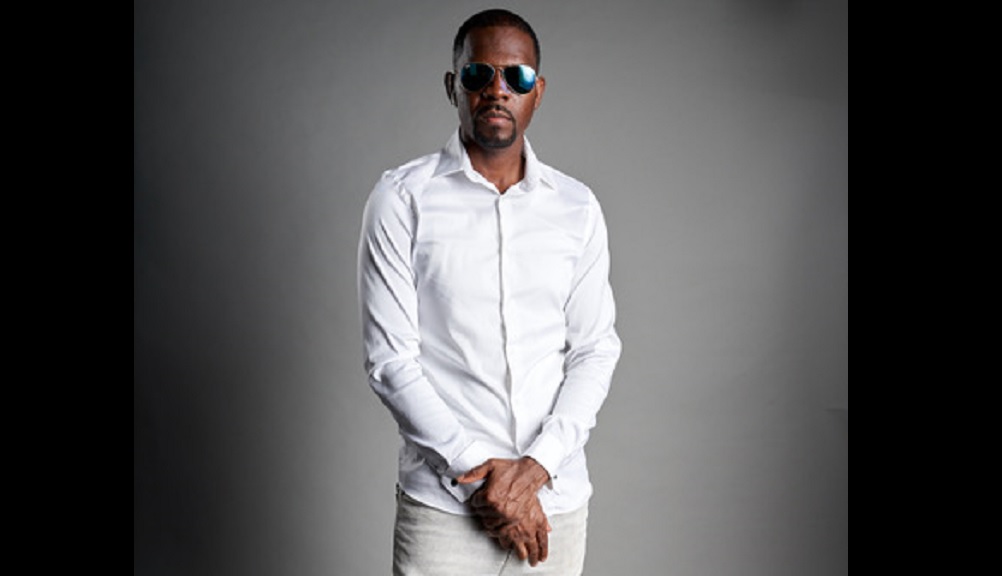 Benji Hype is looking to use the positive response he has received for his latest single, ‘High Life’, to propel himself into the dancehall arena, with the promise of an EP before the new year to cement his status.

With ‘High Life’ receiving approximately 48,000 views on YouTube since being released almost one month ago, Benji said it is the most views he has received in such a short time for any of his songs.

“This is like my breakout song and I am confident, very confident. I am 100 per cent certain from now on I am going to stamp myself into the dancehall industry,” said the New York-based Benji Hype.

“The indicator is that in nearly four weeks, it went up to nearly 48,000 thousand views on YouTube and that’s the first song I did that got so many views so fast and everybody loves the song and everybody saying the same thing.

“It’s like a new flavour basically. It’s like I find my voice with this song. I find my spot in music. It’s actually doing good so far. It’s doing really good so far, but I am expecting it to do better,” he continued.

According to Benji Hype, ‘High Life’ materialised from a term he coined while being with friends, which eventually turned into the song. The single promotes happiness and enjoying the finer things in life.

“This is a song about enjoyment. It’s about having fun and enjoying yourself,” Benji Hype said.

The video for the song was produced and directed by Robin Troja, a film production company that is also based in New York. Robin Troja has since taken full control of the song since partnering with Benji Hype for the video and will also be responsible for the soon-to-be-released EP.

Born in Mandeville, Benji Hype moved to New York at the age of 12 where he participated in rap contests with friends in high school. At age 15, he vacationed in Jamaica, and during his trip developed a love for dancehall and dancing from his cousins.

A second vacation to Jamaica years later strengthened his resolve to restart his musical journey, after he had taken a hiatus from the industry.

According to Benji Hype, he was forced by friends to participate in an open mic event in Montego Bay during the vacation and it rekindled the interest.

“The love that I got from the people and to how excited it was and to how I saw that everybody wanted me, I said, ‘you know it is music that I must do’, and I took up back the music again and from then I don’t put it down,” Benji Hype said.Meanwhile, he is expecting the six-track EP to be released by the new year, with four of the songs already completed. He said he is expecting a collaboration with a well-known artiste and awaiting confirmation to complete the fifth song.

Benji Hype is no stranger to big-name collaborations, having already worked with Kiprich and the No Behaviour Crew, Laden and Khago on singles ‘Brands Of All Brands’, ‘Google Badmind’ and ‘Mama Say’respectively.