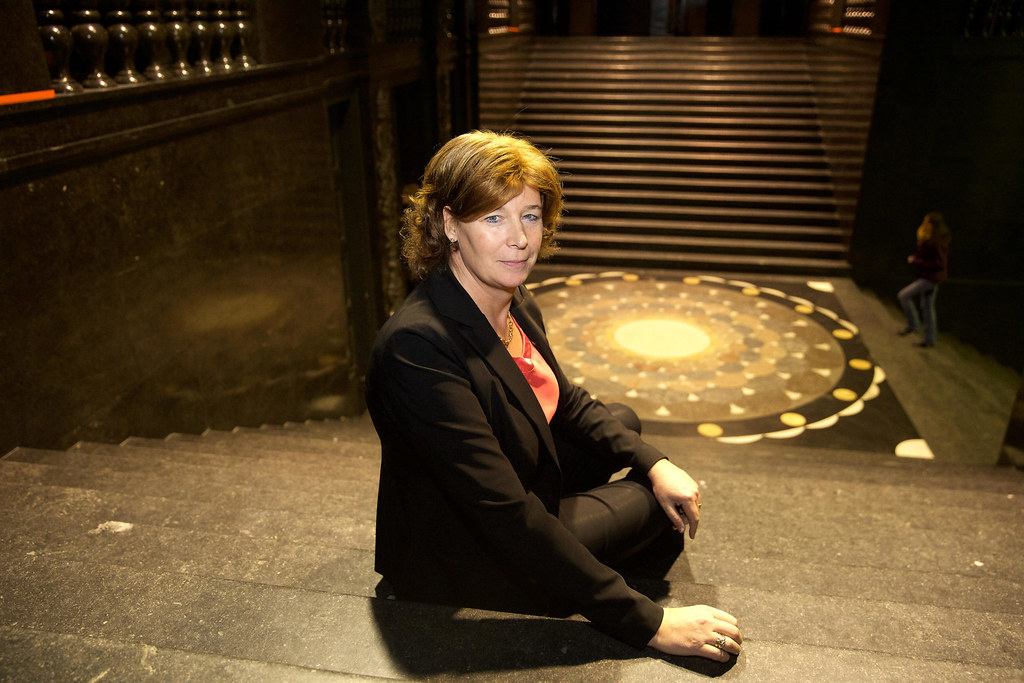 Belgium’s first transgender politician to reach the higher echelons of government has come under stinging attack from the country’s extreme right, only days after she was appointed.

De Sutter had also been a member of the EU parliament since last year.

She posted upon her appointment that she was ‘proud that in (Belgium) and in most of (the EU) your gender identity does not define you as a person and is a non-issue.’

‘I hope that my appointment as minister and deputy premier can trigger the debate in countries where this is not yet the case,’ she wrote on Twitter.

On Wednesday though, her appointment became an issue and De Sutter faced bitter criticism in the regional parliament of her native Flanders in northern Belgium.

Bart Claes of the Flemish Interest party had posted on Facebook that De Sutter ‘wants to destroy and replace all cornerstones of our Western civilisation.’

Rzoska received the backing of the legislature chairperson, Liesbeth Homans on Wednesday.

Even though Homans defended the right of free speech, she added that personally she found Claes’ comments ‘extremely reprehensible’.

Claes, however, would not back down, saying in another Facebook post: ‘I don’t see the problem. I said that a transgender ... is a transgender.’