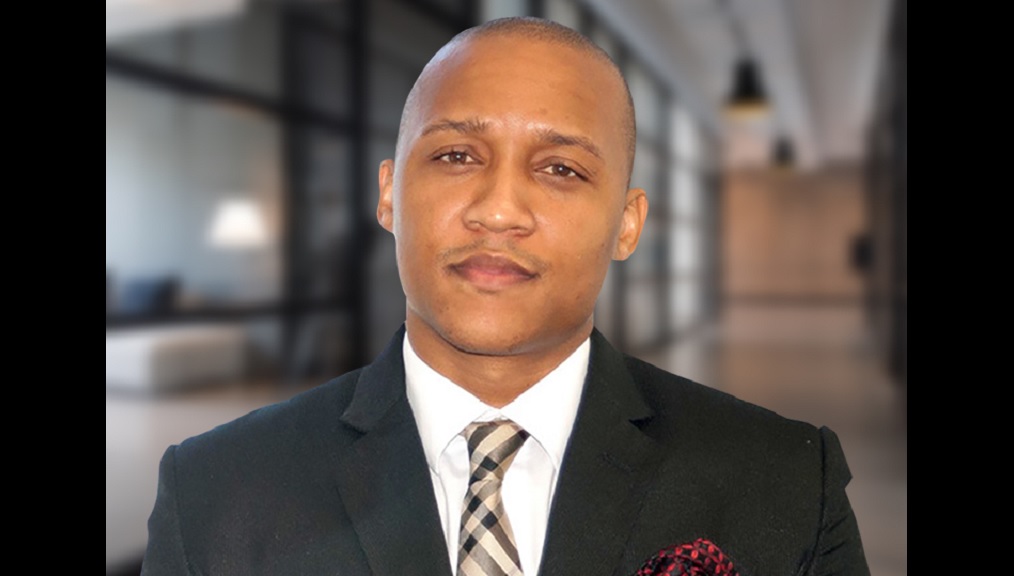 It's the largest equity raise by a private sector company and largest APO ever listed on the Jamaica Stock Exchange (JSE). Barita's APO also represented the first offer to successfully open and close since the onset of the COVID-19 pandemic.

"The success of our Additional Public Offering was largely the result of the efforts of the leadership team who during this unprecedented period was able to successfully execute a landmark transaction in the Jamaican capital markets," said Paul Simpson, Barita's deputy chairman who noted that "The team’s performance brings to mind a quote, 'Rough seas make good sailors'."

Simpson added: "The success of the Offer is also evidence of the faith that the wider investment community has placed in the leadership at Barita as well as the Jamaica government on a whole, its leadership and the stable fiscal, monetary and political underpinnings."

Following last week's closure of the APO and the oversubscription of the invitation - which offered investors up to 173,733,220 new ordinary shares in the company, priced between $49 and $52 per share - Barita exercised its right to upsize the offer by 50 per cent, resulting in the issuance of an additional 86,866,610 new ordinary shares.

The $13.5 billion raised will facilitate the expansion of Barita's business in line with its growing client base.

"We are particularly happy that through this Offer, we have been able to create an investment opportunity geared towards smaller investors and frontline workers - both my sisters are doctors and I understand the risk; they are critical to us during the ongoing pandemic," Simpson said.

"We think the successful execution of this Offer at this time is testament to the growing maturity of the Jamaican capital markets led in part by the work of  Marlene at the Jamaica Stock Exchange," he continued, adding that "The market has continued to demonstrate its capacity to absorb transactions of increasing scale even during uncertain times."

Based on current market prices, the offer will push Barita into the Top 10 largest companies listed on the JSE by market capitalization.

Despite the COVID-19 crisis, the company reported a nine per cent increase in net earnings in the June quarter, from $910 million to $990 million. What's more, the company recorded record net profit of $2 billion for the nine-month period, 40 per cent more than year-earlier levels.