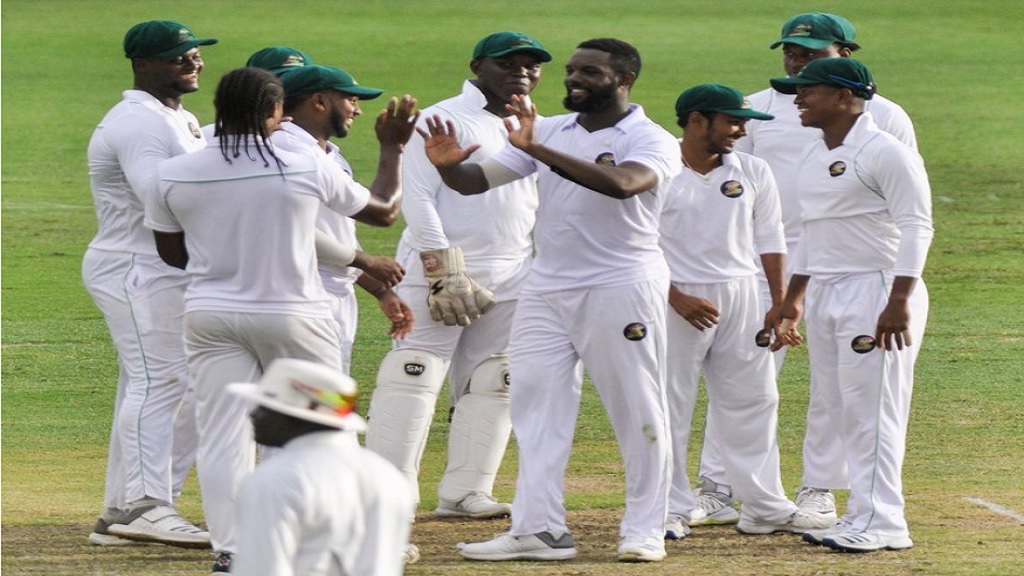 Barbados Pride have been declared winner of the West Indies championship after the regional first-class competition was suspended because of the coronavirus pandemic.

Cricket West Indies (CWI) issued a statement confirming the decision after a teleconference of board members. The last two rounds of the competition were canceled on the advice of health authorities. Barbados were a clear leader in the six-team standings at the time, with six wins and two losses.

“With Barbados Pride top of the points table after the eighth round, the board unanimously agreed to award the Headley/Weekes Trophy to Barbados,” the CWI said in a statement.

CWI chief executive Johnny Grave said an initial 30-day suspension of all cricket in the Caribbean had been extended through the end of May.

The West Indies team is still scheduled to play England in June, with the first test set to start at The Oval in south London on June 4.