Bale's agent in talks with Tottenham over return from Madrid 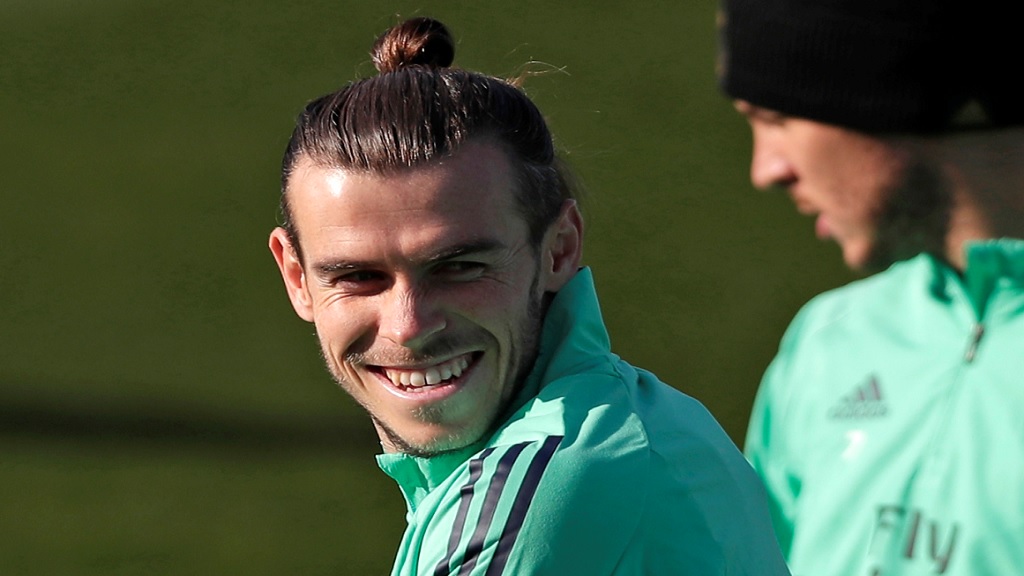 Out of favor at Real Madrid, Gareth Bale is hoping to secure a return to Premier League club Tottenham to revitalize his career.

Bale's agent, Jonathan Barnett, confirmed to The Associated Press that he is in talks with Tottenham about the 31-year-old forward rejoining the club he left seven years ago.

“That’s where he wants to go,” Barnett told the AP.

There is still plenty of time to complete the deal, with the summer transfer window closing on October 5.

With a contract running at Madrid until 2022, Bale could rejoin Tottenham on a loan deal rather than a permanent signing. Tottenham, which are managed by Jose Mourinho, declined comment.

Bale has been repeatedly thwarted in his efforts to restart his career away from Madrid. The Spanish champions signed Bale from Tottenham for 100 million euros (then $132 million), which was a world-record fee at the time, but he has struggled for game time in recent seasons — in part due to injury problems.

Bale accused Madrid of blocking a move to the Chinese Super League earlier this year.

“There have been other incidents when we’ve tried to go but the club wouldn’t allow it or have done something,” Bale told broadcaster Sky earlier this month.

Bale has scored some memorable goals for Madrid as the team has won four Champions League titles — including an overhead kick in the 2018 final victory over Liverpool.

But he was often characterised as an outcast in Madrid for spending time playing golf rather than socialising with squad members.

He celebrated Wales qualifying for the European Championship last year with a banner that mockingly read: “Wales. Golf. Madrid. In That Order.”

Madrid coach Zidane Zidane claimed in August that Bale asked not to play in what turned out to be the team’s final match of the season — away at Manchester City in the round of 16 of the Champions League.

They was leading Tottenham into the Champions League for the first time in 2010 that saw Bale's status in the game grow with dazzling displays for the north London club.

But after joining Tottenham from Southampton as a 17-year-old in 2007, Bale's career had looked like stalling.

He played more than 1,500 minutes in the Premier League across 28 months before finally earning his first win in the competition. But when he was pushed up from left back into an attacking role, his career was transformed.

Tottenham, which lost their first Champions League final to Liverpool in 2019, are trying to find a way back into the competition after finishing sixth in the Premier League last season. The new campaign began with a 1-0 loss to Everton on Sunday.