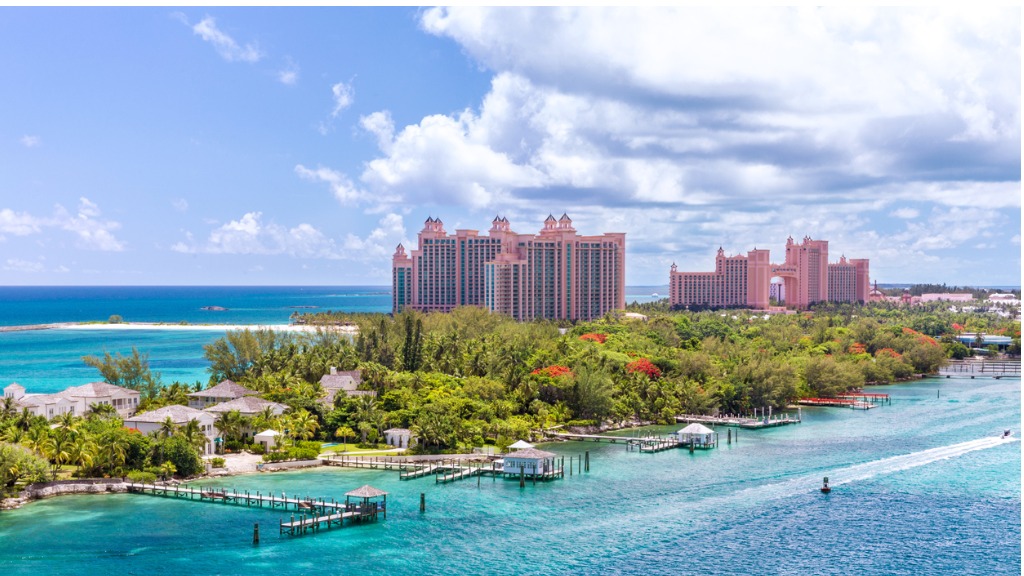 This assessment was given by the Bahamas Central Bank (BCB) in its Quarterly Economic Review for the fourth quarter of 2019.

According to BCB, the tourism sector has declined sharply for the first three months of 2020 and it will continue into the second quarter.

The bank said there are adequate buffers to deal with the foreign exchange and debt servicing issues that may arise due to the economic slowdown.

However, the duration of the slowdown and the pace of recovery is unclear and is causing most of the uncertainty.

Meanwhile, there was modest growth during the period from October to December 2019.

Tourism, particularly in the Family Islands which weren’t affected by hurricane Dorian, contributed largest to the country’s economy.

The Government’s deficit widened due to unplanned hurricane recovery related spending, which the BCB said: “outstripped the value-added tax-led increase in aggregate revenue.”

Local bank liquidity and external reserves expanded, with the rise in the deposit base outstripping credit growth during the fourth quarter.

On the external side, the estimated current account position reversed to a surplus during the final quarter of 2019, from a deficit in the comparative 2018 period.

Curfew imposed in the Bahamas to prevent COVID-19 transmission

USVI reports another case of COVID-19