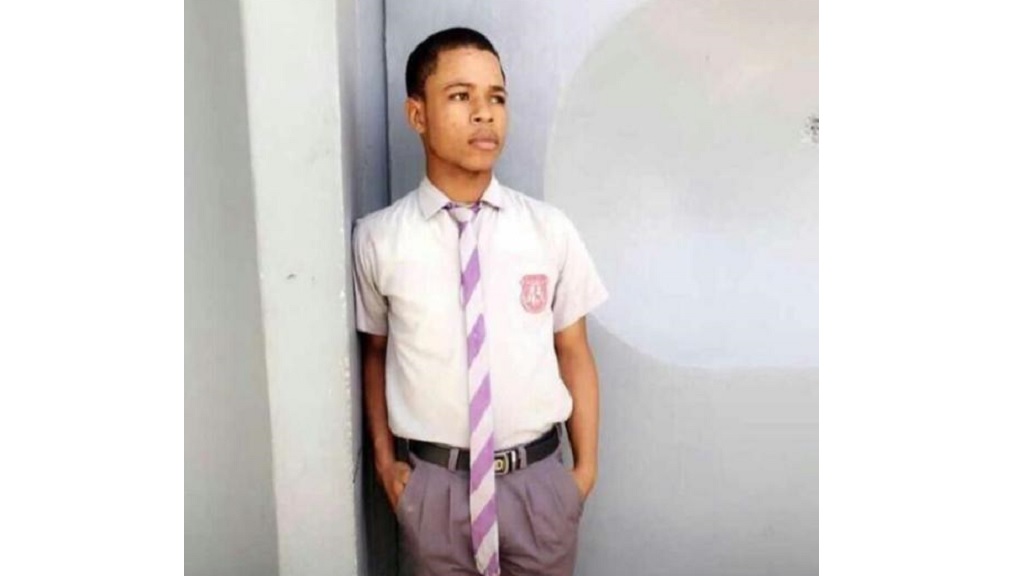 Police are investigating the circumstances surrounding the shooting death of Norville Hall, a 15-year-old Ascot High School student, who was killed by gunmen in his yard on Second Street in Trench Town on Sunday night.

According to the police, at approximately 8.15 pm, residents reportedly heard gunshots coming from the home and alerted the law enforcement officials.

Upon their arrival, the teenager was found suffering from gunshot wounds. He was taken to the hospital where he was pronounced dead.

Norville has been described as "industrious" by his relatives and was even a member of the cadet corps at his school.

No one has been taken into custody for the incident.

In February 2020, Jahiem Palmer, a grade 10 student at Ascot High, died in a similar fashion.

The 15-year-old Palmer was killed by thugs in his community of Phoenix Park last in what residents say was a case of mistaken identity.

VIDEO: Tears and shock at Ascot High after student murdered