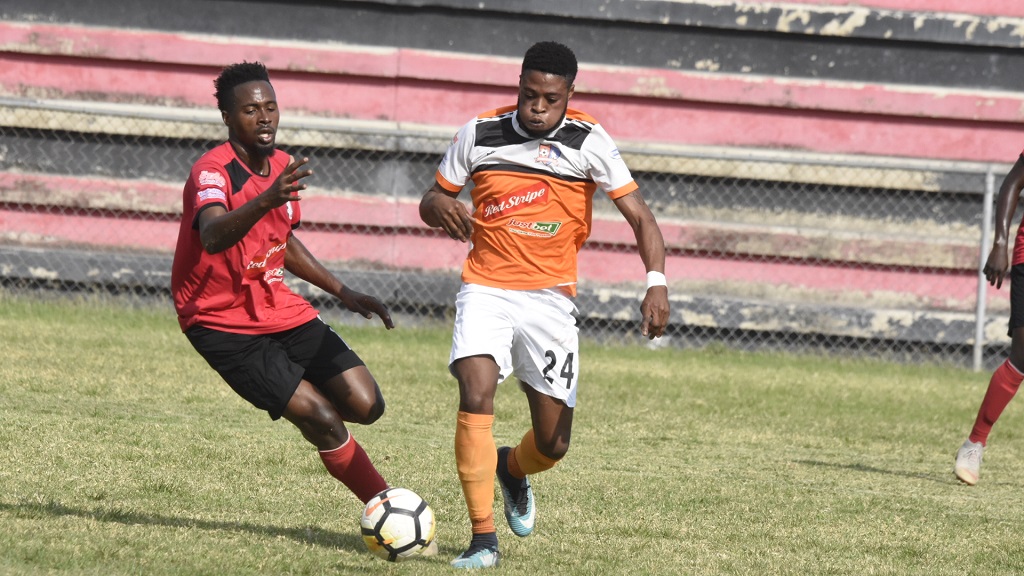 Arnett Gardens have been docked three points for fielding an ineligible player in last Sunday's victory against promoted side Molynes United on Match Day 26 of the Red Stripe Premier League (RSPL).

The Professional Football Association of Jamaica made the announcement through social media earlier today.

A post on its Facebook page stated that, "this serves to advise you that the RSPL match involving Arnett Gardens FC and Molynes United FC played on Sunday, February 16, 2020, has been awarded to the Molynes United FC as a 3 goals to nil win. This is as a result of the participation of Arnett Gardens FC player Rikardo Oldham. Mr Oldham was ineligible for the RSPL match as a result of an accumulation of cards.

"Fielding an ineligible player represents a breach of Article 17.2 - Eligibility of Player - Rules and Regulations for which automatic penalties must be applied."

Arnett Gardens had won the match 3-0 at the Anthony Spaulding Sports Complex to move within six points of an automatic semi-final spot with just seven regular-season games remaining.

The deduction of the three points could return to haunt Arnett Gardens as Tivoli Gardens, Cavalier and Harbour View are close enough to force them out of a playoff spot at the end of the regular season.

Arnett Gardens remain in fifth spot on 38 points, but just two points ahead of sixth-place Dunbeholden FC, which occupied the last playoff spot.

Seventh-place Tivoli Gardens (34 points), eight-place Cavalier (33 points) and ninth-place Harbour View (32 points) are all still in the hunt for a top-six finish

The three points awarded to 10th-place Molynes United (29 points) pushed them further away from the relegation zone, 11 points clear of the bottom two teams - UWI FC and Vere United, both on 18 points.

Last season's beaten finalists Waterhouse (50 points) will enter Match Day 27 on Sunday with a three-point lead atop the table.  Mount Pleasant FA (47 points) and Portmore United and Humble Lion, with 32 points each, complete the top four.