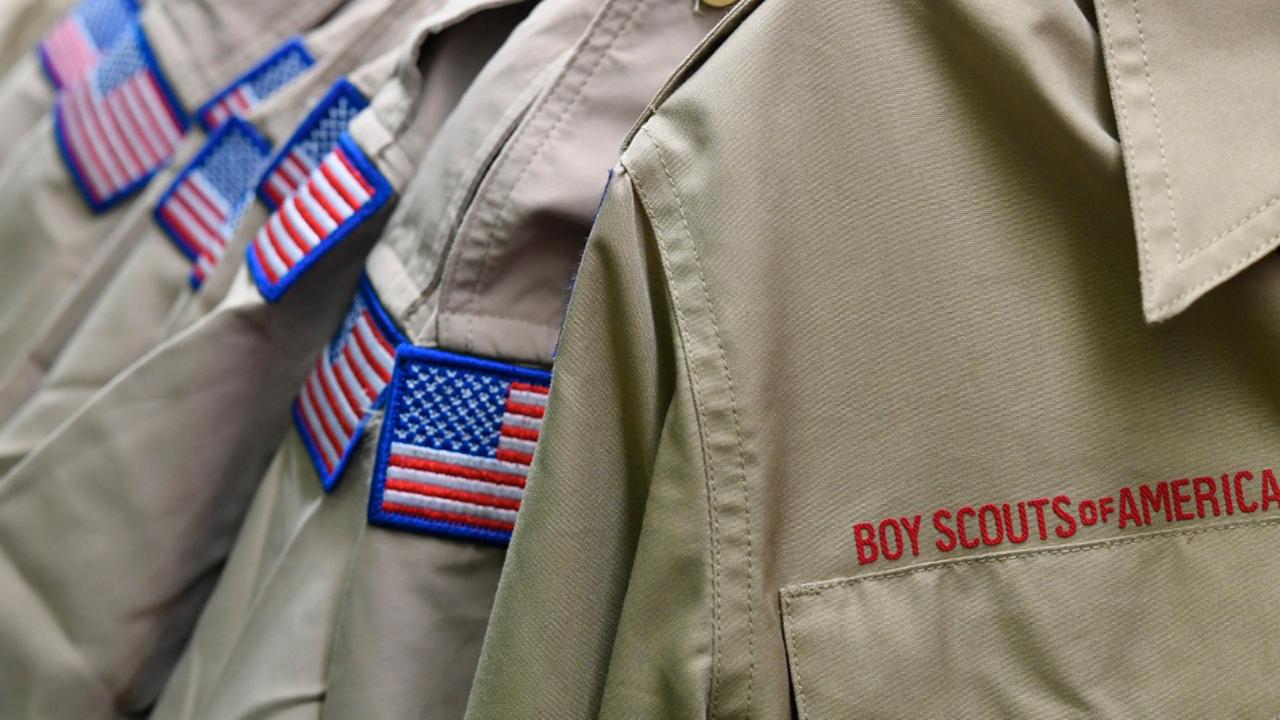 Close to 90,000 sexual abuse claims have been filed against the Boy Scouts of America as the Monday deadline arrived for submitting claims in the organisation’s bankruptcy case.

The number far exceeds the initial projections of lawyers across the United States who have been signing up clients since the Boy Scouts filed for bankruptcy protection in February in the face of hundreds of lawsuits alleging decades-old sex abuse by Scout leaders.

“We are devastated by the number of lives impacted by past abuse in scouting and moved by the bravery of those who have come forward,” the Boy Scouts said in a statement. “We are heartbroken that we cannot undo their pain.”

A few hours before the 5pm EST deadline, the number of claims totalled 88,500, lawyers said.

Eventually, the proceedings in federal bankruptcy court will lead to the creation of a compensation fund to pay out settlements to abuse survivors whose claims are upheld.

The potential size of the fund is not yet known and will be the subject of complex negotiations. The national organisation is expected to contribute a substantial portion of its assets, which include financial investments and real estate. The Boy Scouts’ insurers also will be contributing, as will the Boy Scouts’ roughly 260 local councils and companies that insured them in the past.

Andrew Van Arsdale, a lawyer with a network called Abused in Scouting, said it has signed up about 16,000 claimants. He said that number doubled after the Boy Scouts, under the supervision of a bankruptcy judge, launched a nationwide advertising campaign on August 31 to notify victims that they had until Nov. 16 to seek compensation.

“They spent millions trying to encourage people to come forward,” Van Arsdale said. “Now, the question is whether they can make good on their commitment.”

The Boy Scouts said it “intentionally developed an open, accessible process to reach survivors and help them take an essential step toward receiving compensation."

“The response we have seen from survivors has been gut-wrenching,” the organis   ation added. “We are deeply sorry”.

The bankruptcy has been painful for the 110-year-old Boy Scouts, which has been a pillar of American civic life for generations. Its finances were already strained by sex abuse settlements and declining membership — now below two million from a peak of over four million in the 1970s.

Most of the pending sex abuse claims date to the 1960s, ’70s and ’80s before the Boy Scouts adopted criminal background checks, abuse prevention training for all staff and volunteers, and a rule that two or more adult leaders must be present during activities.

Among the contentious issues still to be addressed in the bankruptcy case is the extent to which the Boy Scouts’ local councils contribute to the compensation fund.

In its bankruptcy filing, the national organization said the councils, which have extensive property holdings and other assets, are separate legal entities and should not be included as debtors in the case. An ad hoc committee representing the councils has been negotiating what they will pay in.

Under the terms of the case, no additional sex abuse claims can be filed against the Boy Scouts after Monday. However, attorney Jason Amala, part of a legal team representing more than 1,000 claimants, said new claims still could be filed against local councils in some states that have victim-friendly statute-of-limitations laws, such as New York, New Jersey and California.

Lawyer Paul Mones, who won a $19.9 million sex abuse verdict against the Boy Scouts in Oregon in 2010, said painstaking work lies ahead to determine which insurers were responsible for coverage of the national organization and the local councils over the decades in which abuse occurred.

He said the eventual payments are likely to vary, depending on the severity and duration of the abuse.

“The number of claims is mind-boggling,” Mones said, noting that many abuse victims likely have not come forward. “It’s chilling in terms of the amount of horror that was experienced.”

Some of the claims may be hard to verify if they involve abuse allegations against volunteer Scout leaders whose names don’t appear in official rosters from long ago, Mones said.

One of the official parties in the case, a group of nine sex abuse survivors representing all the victims, called the case “the largest and most tragic bankruptcy ever resulting from sexual abuse liability.”

"More sexual abuse claims will be filed in the Boy Scouts bankruptcy than all claims filed against the Catholic Church throughout the nation," the Torts Claimants Committee said.

“Sexual abuse in scouting is unprecedented and the remedies for victims must, likewise, be unprecedented,” said the committee's chairman, John Humphrey.

Boy Scouts file for bankruptcy due to sex-abuse lawsuits