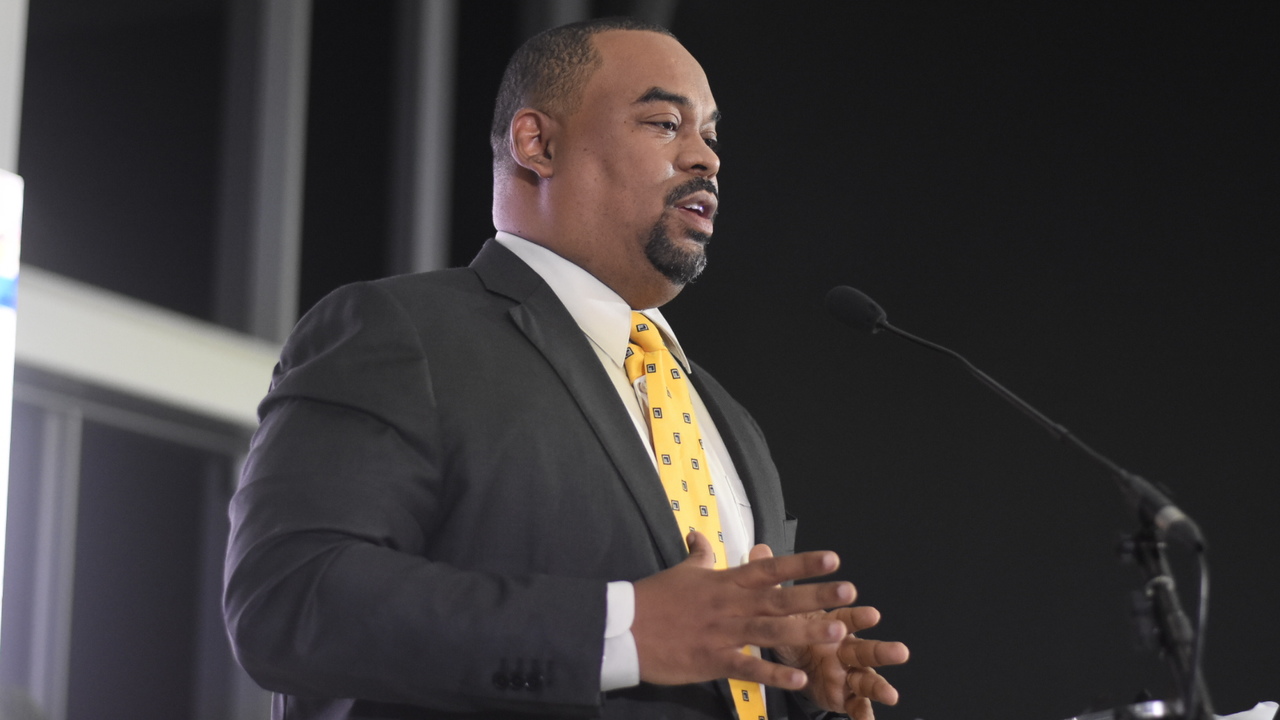 The performance represents an 18 per cent increase over 2018, which SVL’s chairman, Gary Peart, says was also a record-breaking year.

Speaking at the company’s annual general meeting on Thursday, Peart said the growth seen in 2019 was in keeping with measures taken by management to extend the reach of the company and provide greater value for shareholders.

“In other words, we promised to diversify our risks and change the game with our revolutionary products and we have done just that. The team delivered strong results, keeping focussed on the strategic objectives,” Peart said.

Among the records that were shattered by the SVL in 2019 is $73 billion in ticket sales, which increased by 16 per cent and goes up by $10 billion from the previous year, with customers receiving winnings of over $50 billion.

Peart said that SVL had a revenue increase of 16 per cent in 2019 with the EBITDA (earnings before interests, taxes, depreciation and amortisation) increasing by $4 billion and the earnings per share (EPS) jumping by 13 cents to $92.59.