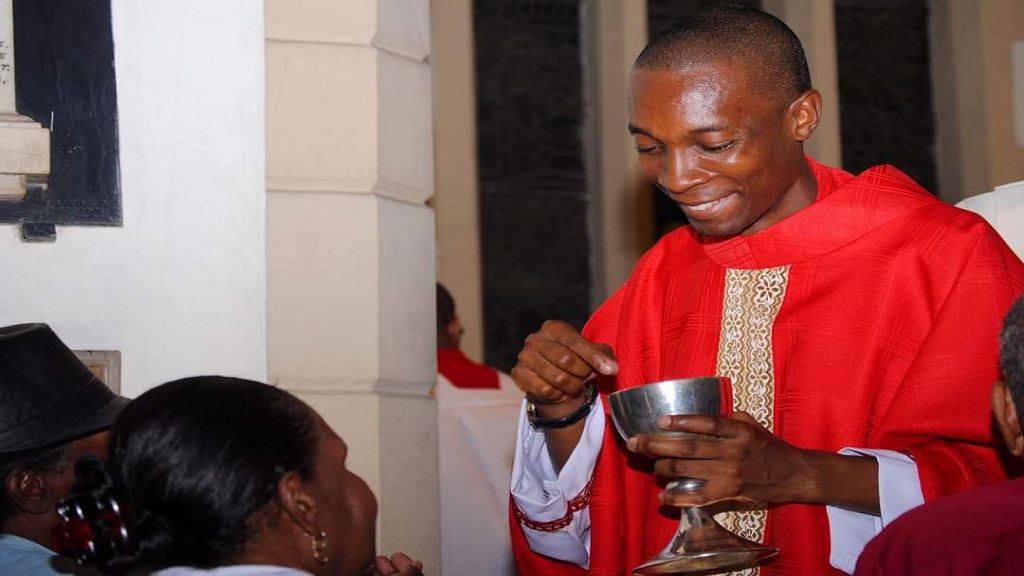 The Anglican Church community in Jamaica has been rocked by the murder of one their priests in Chapelton, Clarendon.

The deceased has been identified as 36-year-old Larius Lewis.

His body, with its hand and feet reportedly bound, was found on Friday by church officials at St Paul's Anglican Church rectory in Chapelton.

He was assigned to the church there.

It is not yet clear what has been theorised by investigators probing the development.

The shocking discovery was less than a day after a Jamaica Defence Force (JDF) soldier was shot dead by gunmen during a joint police/military anti-drug operation in Milk River in the parish. 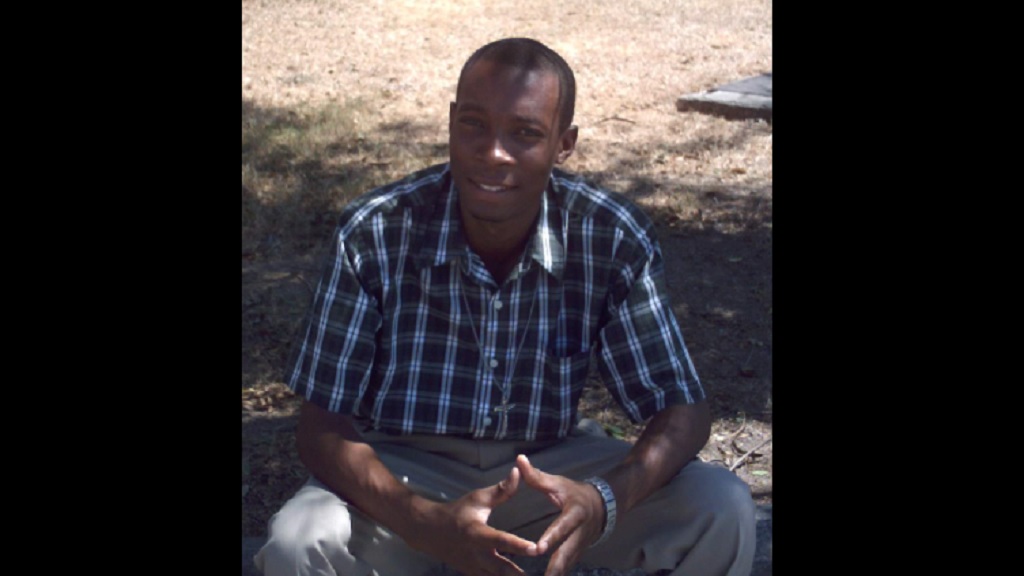 Amid the development, several individuals have expressed shock at the news of his death, on social media site, Facebook.

One individual posted: "I cannot believe this one. Not our dear Fr Larius Lewis. Shock doesn't even begin to describe this feeling. Such a beautiful, talented soul has been violently taken from us. My condolences to his family and the Anglican community. Lord!"

Another Facebook user shared: "RIP my friend and former curate and a really good man.  There is a fountain filled with blood drawn from Immanuel's veins and sinners plunged beneath that flood lose all their guilty stains.

"I pray God that Rev Larius Lewis lost all his guilty stains before he died. And that all of us will too before we die in and though Christ Jesus!"

In a post, Morgan said: “He blessed my office and gave me good advice. We broke bread and prayed together.

“Anglican priest Larius Lewis, Rector of St Paul’s Cure in Chapelton, was found dead at his home in the parish today.

“Sad and upset. We will find the killers,” declared Morgan.

Kingston man found dead with gunshot wounds at his house