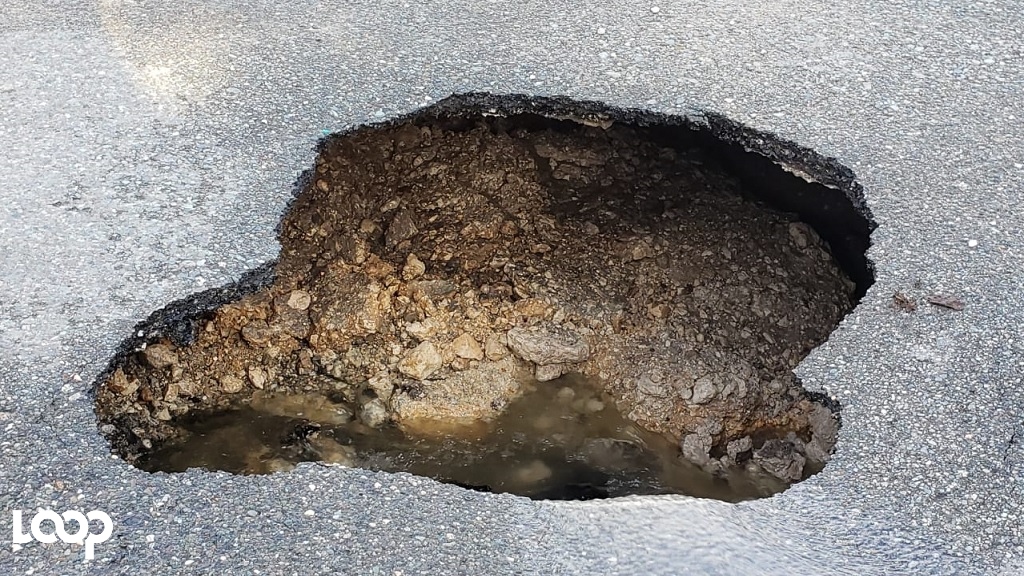 An estimated $5.4 billion is needed to carry out repairs to the country’s road network that has been severely impacted by the heavy rains associated with the recent passage of tropical storms Zeta and Eta.

Prime Minister Andrew Holness provided the update on Tuesday as he addressed the House of Representatives.

“The toll of the impact and the bill to reinstate some of the worst affected infrastructure is huge,” said Holness before revealing the applicable figure.

He said extensive damage to the road infrastructure has occurred and the money is needed to carry out various stages of the recovery and reinstatement process.

While saying the entire amount cannot be accommodated at the present time, Holness said $2.3 billion is needed to get the roads back to what he described as a “drivable condition”.

“What has always happened to us is that after every weather event our road network and infrastructure is degraded and never brought back to what it was before or above standard,” he said.

The prime minister told the House that going forward, the way roads are built and where they are built will have to take into account the country’s fiscal position, especially in light of the frequency of adverse weather events caused by climate change.

“We’re going to have to think very strategically as to the new roads that we’re building, to make sure that they have carrying capacity, which roads we’re going to have to improve (and) turn them into main roads so that they’re at the highest standard, because it is not possible for the Government, with our existing resources, to rehabilitate every single road." 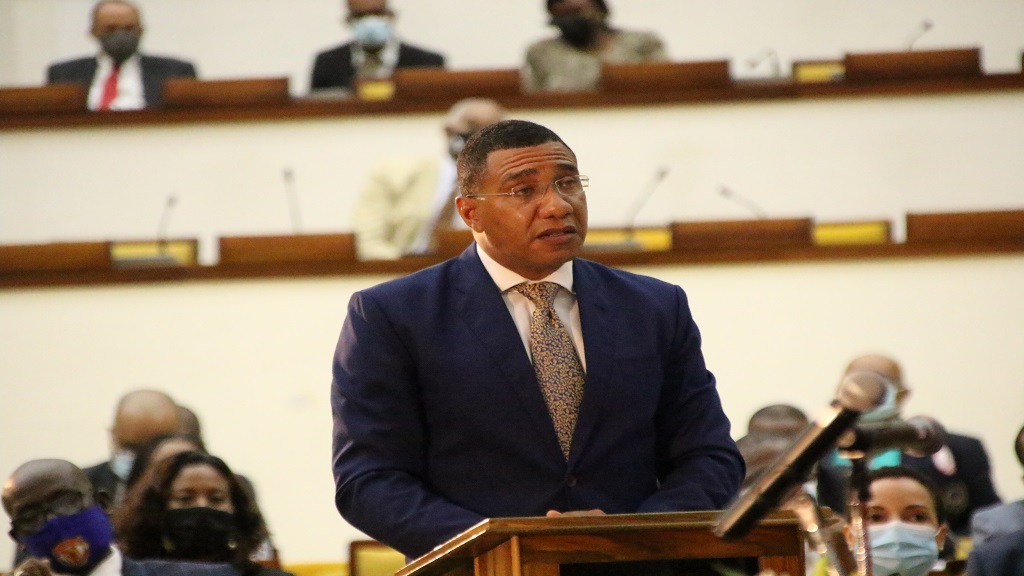 “So the weather events, climate change and all the other factors, including our fiscal ability to respond, is also driving our decision as to how we as a responsible nation (and) responsible Government, how we decide to settle Jamaica."

Holness is insisting that "our settlement pattern has to align to our budget, to our ability to maintain our infrastructure".

The $2.3 billion includes the $1 billion ($15 million each) to be spent by Members of Parliament (MP) in their various constituencies.

The agency is working to upgrade the Savage Pen Road which would be used as an alternative to the Gordon Town main road. The work should be completed in another two to three weeks, the prime minister said.