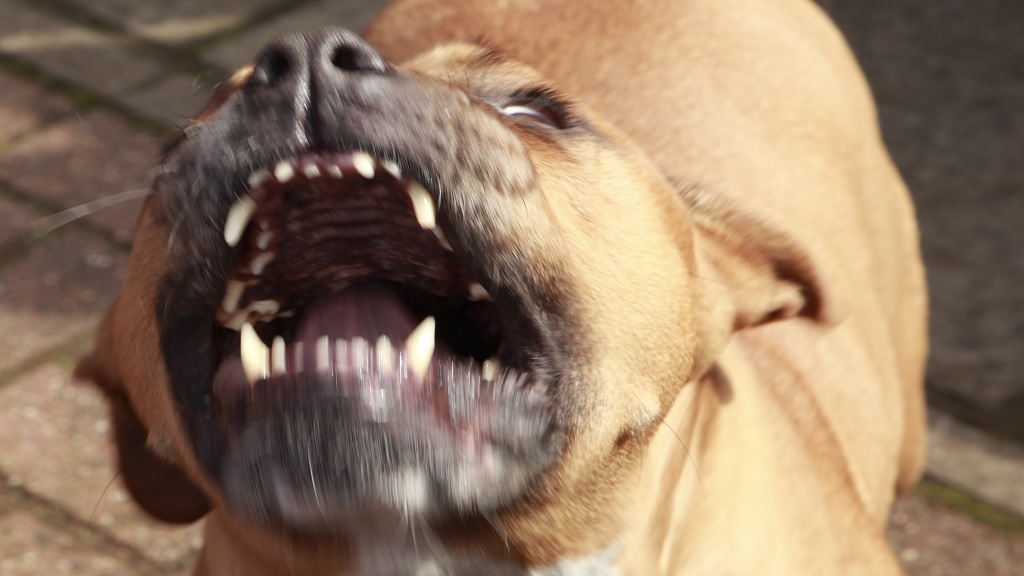 The five-year-old boy who was attacked and mauled by a pack of dogs in St D'Acre, St Ann on Sunday, has regained consciousness and is now in stable condition in hospital.

At the same time, three of the dogs involved in the attack on the youngster have been located, and one of the owners of the animals identified.

Mickele Allen was bitten all over his body, including his head, by at least six mongrel dogs as he returned home from a shop in the community that is located in the Alexandria area of the parish.

The child is to be transferred to a medical facility in the Corporate Area for cosmetic surgery.

Acting Senior Medical Officer at the St Ann's Bay Regional Hospital, Dr Tania Hamiton-Johnson, explained in a media interview that the boy was in "a very unstable state" on Sunday, and medical personnel at the hospital had to resuscitate him.

She said this was then followed by surgery to ensure the wounds "were clean", and to ensure stabilisation.

The medical treatment is to continue on Tuesday, when the child is expected to be transferred to the Bustamante Hospital for Children, where he is to undergo plastic surgery to his head.

Meanwhile, three of the dogs that were implicated in mauling the boy were taken into the custody of the Jamaica Society for the Prevention of Cruelty to Animals (JSPCA) with the assistance of the owner of the animals and the local police.

In relation to a police probe into the incident, head of the St Ann police, Superintendent Carlos Russell, confirmed that several statements have been collected, including from the sole dog owner who has so far been identified.

It was reported that sometime after 1 pm on Sunday, the child was on his way home from a shop where he was sent by his grandmother, when the dogs attacked him, resulting in bite wounds all over his body, including his head.

In a graphic video obtained by Loop News, the blood-soaked child was seen being placed on a stretcher. One of his ears appeared to be missing.

"Jesus," wailed a woman as the half-naked child who was wrapped with a bloody sheet was being placed on the stretcher.

"Nobody never see when the dog hold him?" she quizzed.

As the porters moved away with the child on the stretcher, the woman commented: "But dem (the porters) a move too slow... Jesus Christ Almighty God!"

Members of the public have been outraged by the incident and have called for the owners of the dogs to be charged.