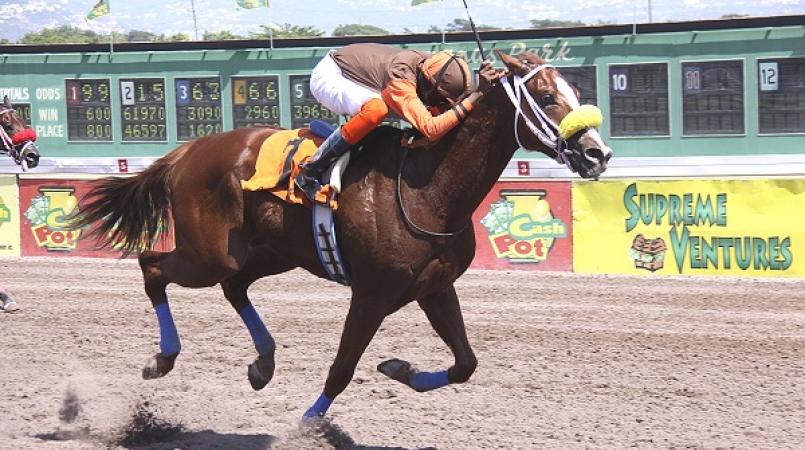 General manager of SVREL, Lorna Gooden, while speaking at the virtual annual general meeting of SVL last Thursday, said over $135.33 million was invested in 2019 alone, as the company seeks to improve the overall quality of the industry.

According to Gooden, the improvement includes expansion of the jockeys’ room, renovation and upgrade of stables and the commissioning of new wells.

Gooden said that the wells were to ensure that the compound, horses and general operations had water.

She said that new water trucks and tractors were bought, skips were commissioned for effective waste management, while the entity was also put on a path of digitalisation of the stable and horse management with the purchase of a system to store historical horse data.

The spend last year, includes $90 million in capital expenditure, just under $22 million in facility improvement, $24.25 million for the water trucks and tractors and $14 million in tote equipment.

According to Gooden, 2019 was a “landmark” year for growth at Caymanas Park with year-over-year revenue showing an increase of 14 per cent and year-to-date an increase of $846.59 million.

She said there was an increase of eight per cent in live racing with a value of $283.76 million, which was due mainly to the carnival-like racing atmosphere on classic race days like Derby, Guinness, Superstakes and Diamond Mile.

Gooden said for the first time in the history of Caymanas Park, these stellar events are now taking place over two back-to-back days, with the Diamond Mile having a record of 280 entries in the 24 races that were presented over the two days in 2019.

“This was the first time in the 60-year history of the track, we commenced exporting local horse racing signal,” Gooden said.

Off Track Betting (OTB) network was expanded by almost 100 per cent, moving from 68 to 118 in 2019, with the entity also improving the expansion of mobile gaming by Mbet accounts. Gooden said Parley betting and English racing were also reintroduced in April.