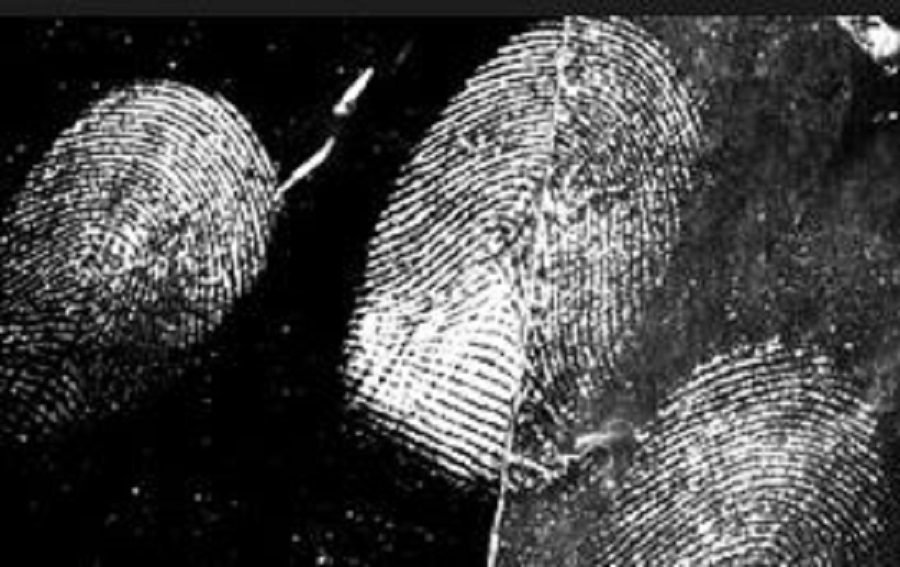 After eluding capture for more than two years, 27-year-old Leon Palmer, otherwise called ‘Paps’, of River Drive, Richmond in St Mary, was arrested and charged with shop breaking and larceny following an incident in Richmond, St Mary on February 6, 2018.

Reports on the incident are that about 8.30 pm, the complainant securely locked up her bar and shortly after returned to find that the building had been broken into.

An assortment of alcoholic drinks valuing $34,000 was stolen.

In August 2020, Palmer was arrested in connection with breaches of the Road Traffic Act, and the court ordered that his fingerprints be taken by the police.

It was later discovered that his fingerprints matched those that had been taken from the scene of the more than two-year-old shop breaking crime.

Palmer was slapped with the additional charges after an interview.

A date for his appearance in court is to be finalised by the police.