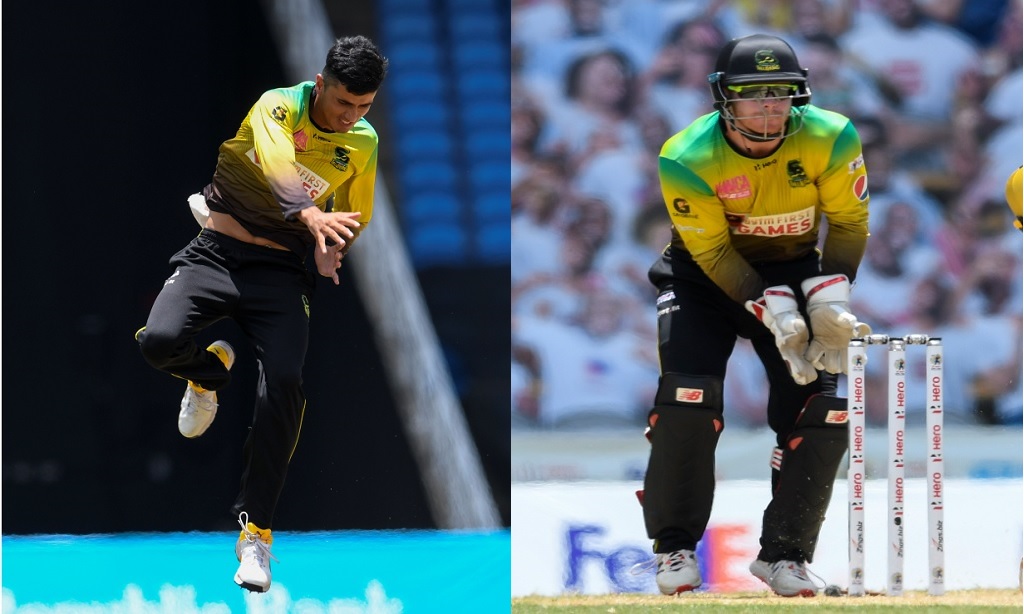 Jamaica Tallawahs' wicketkeeper/batsman Glenn Phillips and spinner Mujeeb ur Rahman have been named in the team of the tournament for the 2020 Hero Caribbean Premier League (CPL).

The announcement was made on Wednesday, a day before the championship match between Trinbago Knight Riders, and St Lucia Zouks at the Brian Lara Cricket Academy.

The selectors also picked one Caribbean and one overseas 12th man to round out the squad. Those players are Scott Kuggelejin (St Lucia Zouks), and Keemo Paul (Guyana Amazon Warriors).

Tom Moody, CPL’s Director of International Cricket, said: “After healthy discussion and debate the commentators have finalised what they believe is a power packed all-star XI from Hero CPL 2020.

"With a tournament dominated by world-class spin there was an abundance of riches, Imran Tahir again proved a challenge to all who came his way. Kieron Pollard’s all-round skills again brought some eye catching performances, it was an easy decision to make him the captain after a flawless league stage.