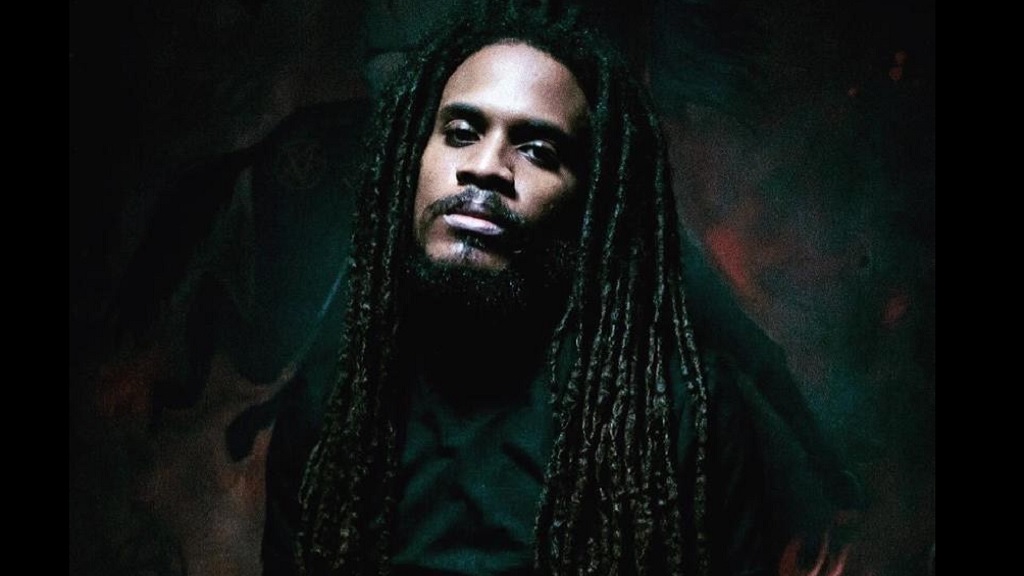 “I record songs that are uplifting and which educate everyone through the relationship I have with The Most High God. My music is about spiritual awakening and righteousness with God and mankind,” said artiste /producer T'Jean Bennett, the son of renowned music producer Mikey Bennett, who leads the project with his ‘Divine Majesty' and ‘God Fearing' songs.

‘God Fearing’ was released in August 2020. It was produced by One Force Record and mixed and mastered by Sonovic Music.

The singles and rhythm complication are available on all digital platform and distributed by One RPM.