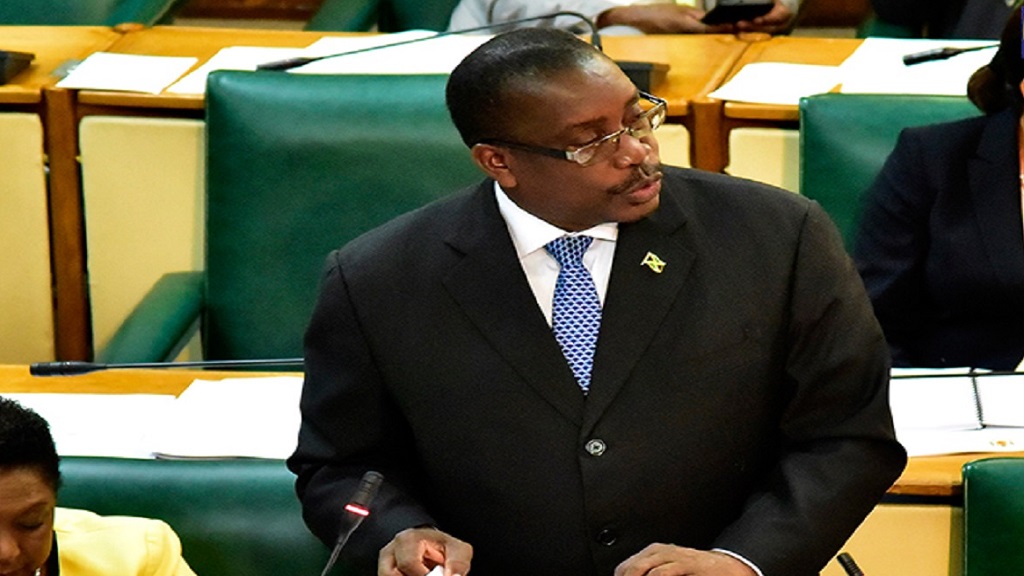 Approximately 10,000 Jamaicans working on cruise/passenger ships are to benefit from amendments to the Shipping Act (1998) that were approved in the House of Representatives on Tuesday.

The Bill detailing the amendments was piloted by the Minister of Transport and Mining, Robert Montague. He explained that the amendments bring Jamaica in line with the 2006 Maritime Labour Convention which he noted, provides a comprehensive framework for the rights and provisions of seafarers to ensure decent working conditions for them.

“It is expected that these amendments will ensure that Jamaica is able to meet its obligations under the convention,” said Montague.

He explained that the amendments were aimed at making more complete provisions for the rights and living and working conditions of seafarers.

The Bill introduces new definitions, and replaces several existing terms in the principal Act to reflect the language of the convention. As such, the term ‘seaman’ has been replaced with ‘seafarer’, and ‘crew agreement’ is now a ‘seafarer employment agreement’. Seafarer now means any person engaged by or on behalf of a ship or owner of a ship, and includes persons employed within the hospitality division of passenger ships.

“This is truly important for Jamaica as there are approximately 10,000 Jamaicans working on cruise ships in the hospitality division that are going to benefit immensely from this provision,” Montague stated. He indicated that previously, Jamaicans working on cruise ships were not protected by legislation, but said this has now been changed with Jamaica becoming a signatory to the maritime convention while enacting its own relevant legal provisions.

“So the room attendants, the waiters, the spa employees, the bartenders who were never covered, will now be given protection under the Jamaican law, having also signed the convention,” Montage told the House.

He further noted that the particular amendment could have benefited the thousands of Jamaicans who were stuck aboard cruise liners, and who had to be repatriated in the early days of the COVID-19 crisis.

“The passage of this Bill will see us moving forward in a more progressive way for these workers,” the minister said while expressing thanks to the cruise lines for “bringing home” the Jamaican workers although they were not obligated to do so by law.

The Bill, among other provisions, covers the following:

Importantly, the amendments provide a change in the minimum working age from 16 to 18-year-old. The clause outlines the restrictions on the type of work that persons under the age of 18 are employed to do on board a Jamaican ship, and the hours during which such work should be done. It also speaks to a ship owner’s liability for medical care and burial expenses.

“Too many times Members of Parliament have visitations from their constituents who have been injured on board ships and there’s no recourse. After today (Tuesday) that will not be the case in Jamaica because this caring Government, this Government that looks out for its people, has made sure that there is protection in law for the workers of Jamaica,” said Montague to applause from Government MPs.

According to the amendments, the owner of the vessel is liable for all the cost of medical care in respect of sickness or injury of any seafarer between the date of engagement and repatriation of the seafarer.

Additionally, owners of vessels on which Jamaicans are employed must have insurance.

“Right here in Jamaica, many times we hear of ships being abandoned at sea or in our ports and the seafarers are left to the mercy and the goodness of the Government of Jamaica. That will be no more because the ships’ owners will have to take insurance, and they will be responsible for the repatriation of the seafarers if they are abandoned at sea,” the minister stated.