Zidane vows to respect Mbappe and PSG amid transfer talk 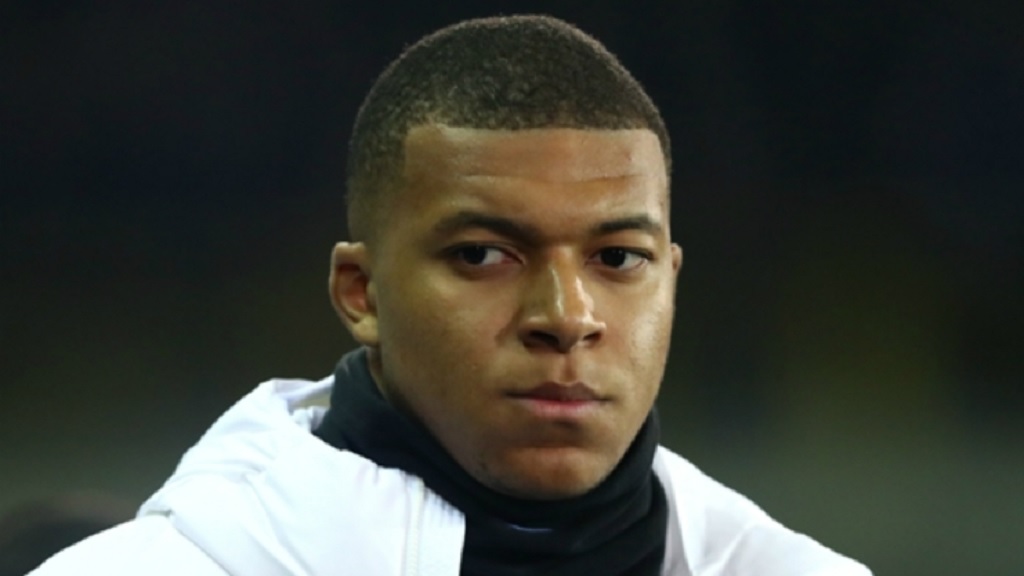 French newspaper L'Equipe then claimed the World Cup winner has at times questioned his importance and treatment in comparison to team-mate Neymar.

The report fuelled speculation Mbappe could seek a move to Real Madrid in future but Zidane, who recently admitted to being "in love" with the talented France forward, tried to avoid driving a wedge between player and coach.

"Mbappe plays for PSG. I can't comment on what goes on there behind the scenes," the Madrid boss said on Saturday ahead of his side's LaLiga game against Valencia.

"That would be a lack of respect on my part. You know that I know him very well, but I have to have respect."

Madrid's trip to Mestalla on Sunday marks their final match before El Clasico on Wednesday, a potentially pivotal encounter in the title race.

Zidane insisted his team was focused only on beating Valencia and would not be distracted by the upcoming match at Camp Nou.

"We don't even talk about it," he said. "We are not interested in what will happen on Wednesday. We are only interested in tomorrow's game.

"Valencia are playing very well, getting very good results, they're through to the next stage of the Champions League.

"What we want is to give the best version of ourselves and to try to continue growing as a team. That is what interests us."

Zidane offered no clues over his starting XI but promised Gareth Bale had not fallen out of favour after the winger went unused against Club Brugge in the Champions League.

"He is one of us and I will count on him, but I have 25 players and they are all important to me. I follow the squad's progress day by day and everyone puts in. Bale is as important as the others."