Work to begin on discus ring at Stadium after Dacres complaint 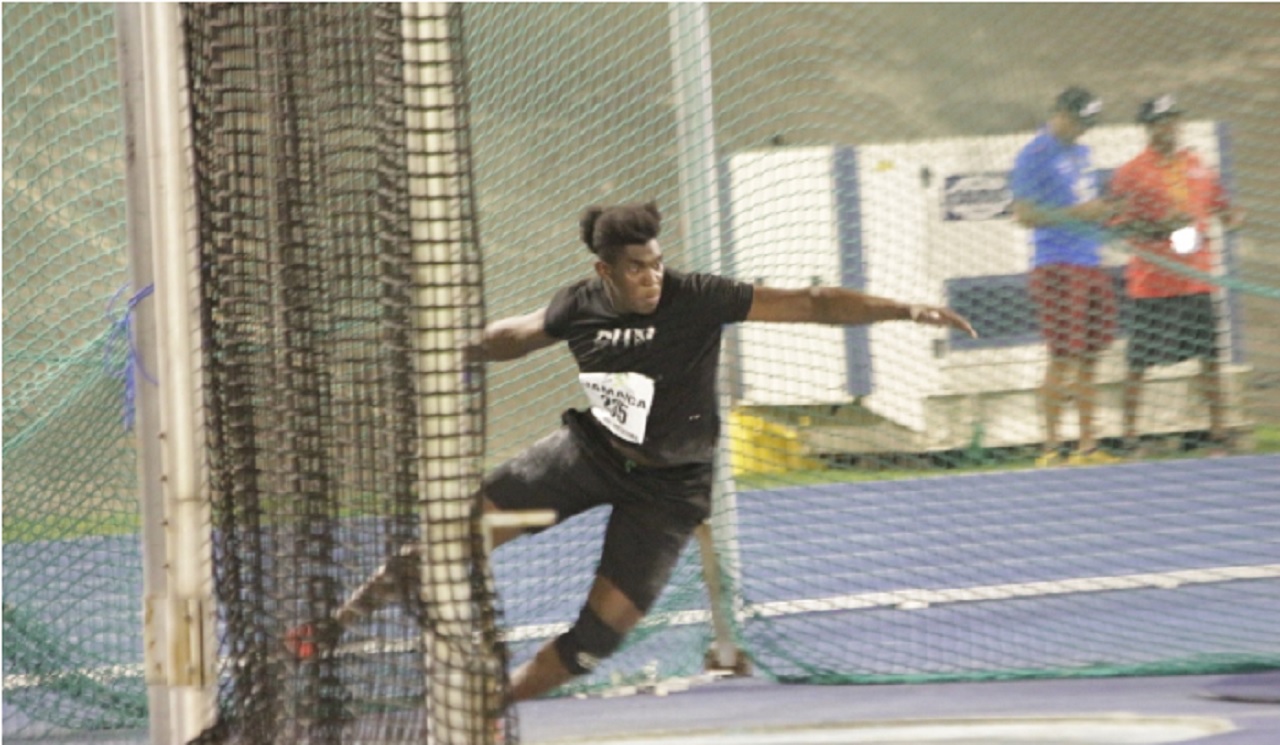 Jamaica’s top discus thrower, Fedrick Dacres in action at the discus ring at the National Stadium.

The Minister of Sport, Olivia Grange, has announced that repair work on the discus ring at the National Stadium will commence on Thursday, February 27.

The announcement follows complaints from Jamaica’s top discus thrower, Fedrick Dacres who pulled out of last Saturday’s sixth staging of the S.W. Isaac-Henry Invitational meet after declaring that the throwing circle was not up to par.

Dacres told the media he would refuse to compete at the stadium if the throwing area was not fixed. Such is the state of the throwing circle that Dacres said the throwers are unable to glide as there is no friction there. This could set them up for serious injuries.

Before the announcement by Grange that work to correct the problem will begin on February 27, the Opposition People’s National Party (PNP) had also called for the problem to be remedied.

In a statement on Tuesday, the PNP said it was concerned that with just a month to go before the staging of the annual Boys and Girls' Athletics Championships, the National Stadium facility was not prepared to host the prestigious event.

“We are aware of the recent complaint by national discus record holder Fedrick Dacres about the discus circle and we have done our checks to also find out that a large part of the areas for other field events is also not in tip-top shape.

“We demand swift and efficient action on this matter,” the PNP  said.

In response, Major Desmon Brown, general manager of Independence Park Limited (IPL) where the National Stadium is located, said correction of the discus throwing ring is part of overall improvements taking place at the facility.

In a statement, Brown noted that there will also be a complete overlay of the running track and work will be done on the run-ups for the long jump pit, the high jump and the pole vault.

“The work on the discus ring will commence this Thursday, February 27, 2020. The other aspects will start in August after the staging of the Grand Gala.

“On the completion of the works, IPL will seek certification by the JAAA,” Brown said.

The IPL General Manager said that the upgrading work falls in line with plans by Minister Grange for the overall proposed development of the national stadium to include state-of-the-art facilities for the field events.

“Throwing circles are a part of the facilities that will be installed,”  Brown added.

He said that IPL has been working with the Inter-Secondary Schools Sports Association (ISSA) from early January to ensure that all will be in place for the 2020 ISSA/Grace Boys and Girls' Athletics Championships.

Upgrade of National Stadium to start early in 2021 - Grange

10,000 seats to be added to National Stadium

Fedrick Dacres rules at King of the Ring throwing meet