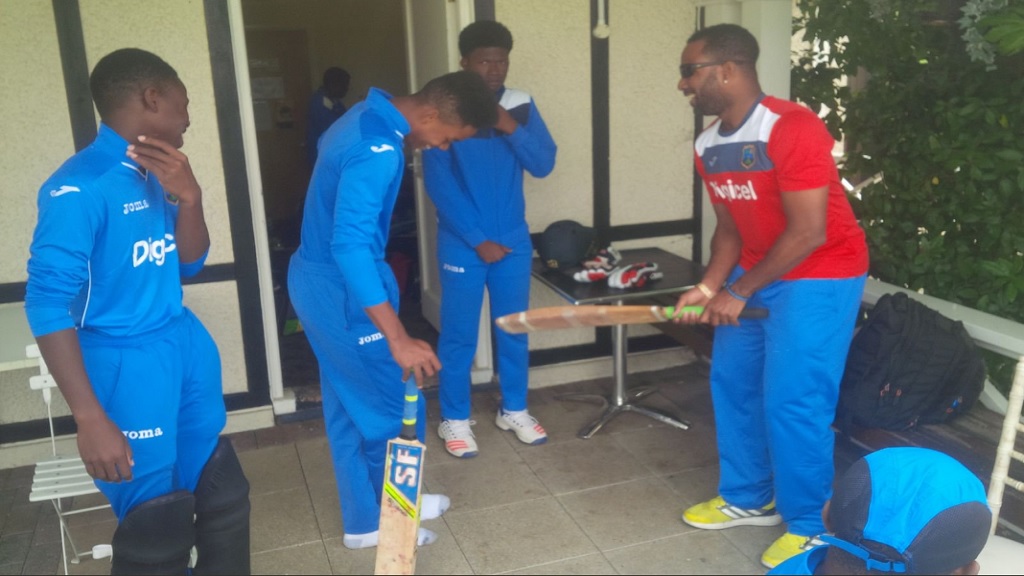 West Indies Under 15 Rising Stars team completed its summer tour of England last weekend, winning two out of their four completed games, with rain forcing the other matches to be abandoned.

The tour was the fifth consecutive summer tour to England by the West Indies Under 15 team. It is a reward for the top-performing young players in the West Indies Rising Stars Under 15 Championship tournament held in Antigua in April, that was won by Trinidad and Tobago.

Steve Liburd, West Indies Under 15 coach stressed the importance of the tour.

“This year didn't go perfectly as planned because a few of the matches were rain-affected. Otherwise, the tour was a very important one in the player development pathway for young Caribbean cricketers”, said Liburd who represented the Leeward Islands in domestic cricket.

He continued: “Playing cricket in England is very different to play in the Caribbean, it challenges technique more and gives you a better perspective of your overall game, so it is ideal that these guys got that experience now.

“The players adjusted really well and I have to commend them for that, which is most pleasing as a coach.”

Of the 13 member squad, nine were getting their first experience playing cricket in England.

Director of Cricket Jimmy Adams commenting on the tour said: