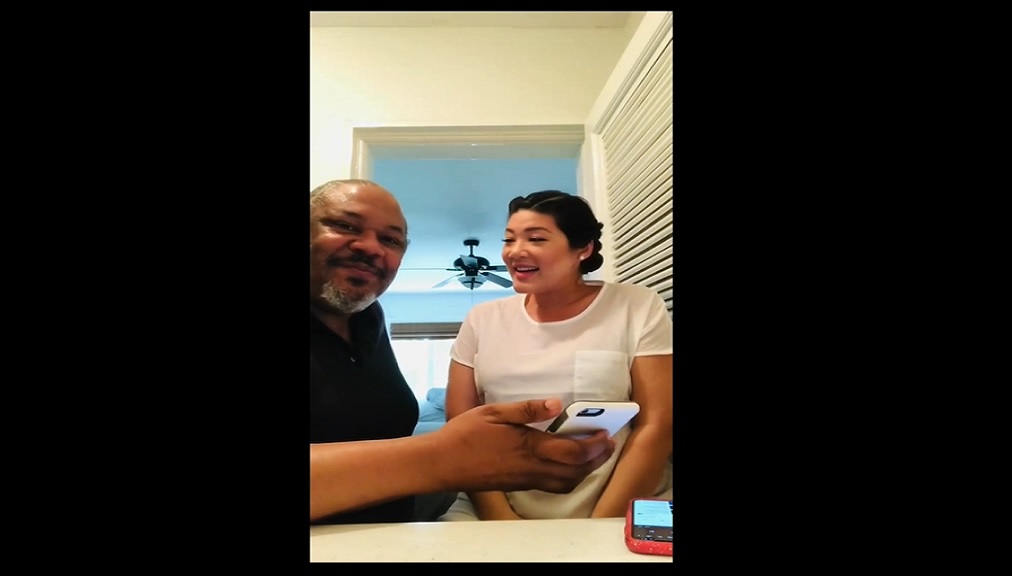 Songstress Tessanne Chin is getting major props for her rendition of 'Time to Say Goodbye' alongside Michael Sean Harris. The song was originally sung by Andrea Bocelli with British soprano Sarah Brightman.

Michael Sean Harris shared the video on Facebook under the caption:

Singing with my lil sis Tess @thebestess today 🤣 ... kind of spur of the moment and #GurlLovesHerReverb 🤣 so we took it to the most reverberant space .... and we laugh too much ... Con Te Partirò (Time to Say Goodbye) #FlawsAndAll #MikeSings #VoiceVoiceVoice #TessAndLilTessette

The video racked up over 90,000 views and several users shared the video and praised Chin's singing chops, marvelling at how she was able to sing the Italian parts of the song.

The original Time to Say Goodbye song topped charts all across Europe, including Germany, where it became the biggest-selling single in history

Chin tied the knot with Brandon, the father of her unborn child last month.