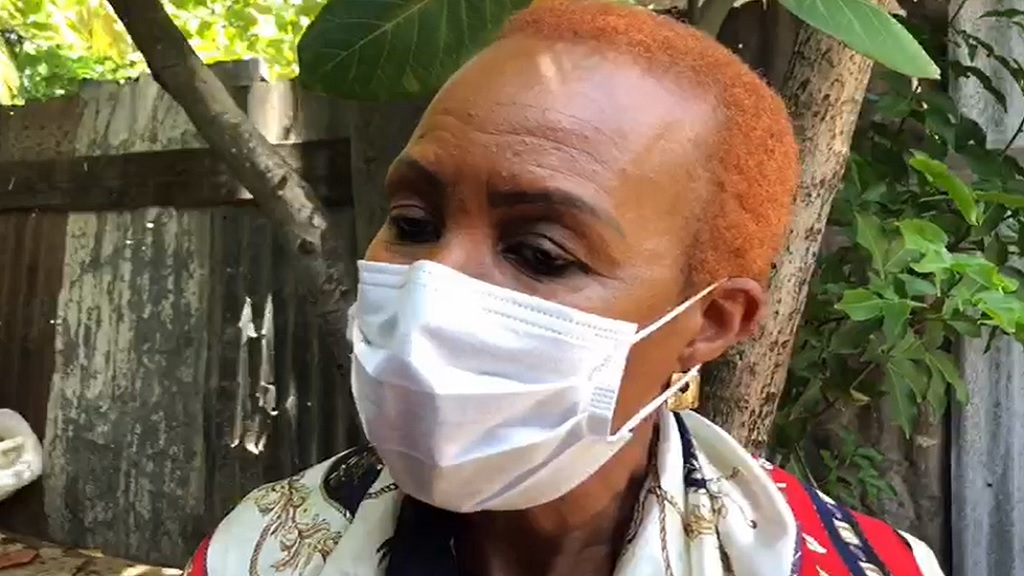 Eastern St Andrew Member of Parliament (MP), Fayval Williams says she's saddened by the continuing violence in August Town, and has expressed hope of an intervention by the security forces to bring peace to the area.

"It is extremely sad to see the continuation of violence in August Town... On top of the killings are the shootings that happen at any hour of the day or night," Williams told journalists on Wednesday morning following the gun slaying of two men, said to be brothers, in the Payton Place section of the community.

August Town has been plagued by violence over the past year as warring gangs engaged in regular skirmishes in 2019. According to the residents, the latest killings are part of a deadly gang feud in the area. The community has seen sporadic flare-ups in recent weeks.

"It just seems that these men or boys who walk around with these high powered guns have no regard. They will take their revenge whatever time of the day or night (or) whatever location," Williams said.

The MP noted that August Town is among 20 communities that have come to the attention "in a serious way" of the security forces.

"I am hoping that shortly we can hear what it is what the security forces are thinking about August Town and what they will be doing," she said.