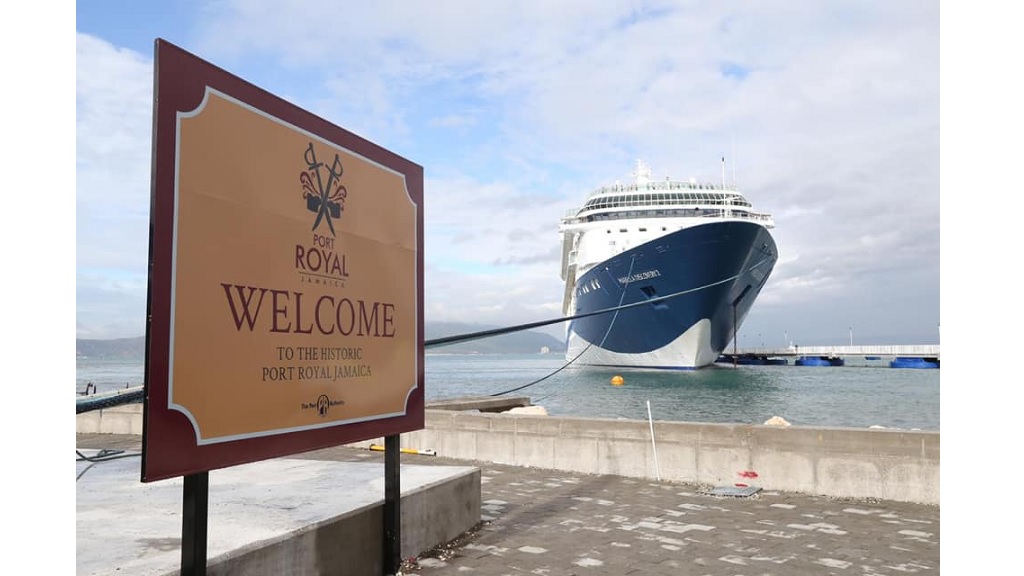 The Marella Discovery II docked at the Port Royal cruise port at 8.09 am on Monday. (Photos: OPM)

The historic town of Port Royal welcomed its first ever cruise ship on Monday morning, with Prime Minister Andrew Holness celebrating the development as a "momentous occasion".

The Marella Discovery II, which was the lead ship of the Vision Class of cruisers originally operated by Royal Caribbean International, docked at the Port Royal cruise port at 8.09 am.

"I am currently at the Port Royal Cruise Port at Fort Charles celebrating the momentous occasion of the arrival of the Marella Discovery 2 cruise ship," Holness stated in a social media post, adding "Over 2,000 passengers are here to experience our beautiful island."

Watch the Marella Discovery II make its way to the port in the PAJ video below.

The Port Authority of Jamaica (PAJ) will later on Monday host the passengers of the cruise ship at an event at Fort Charles.

Once known as “the most wicked and sinful city in the world”, Port Royal in the 1600s was one of the most famous English cities on the planet, famous the world over for its booze, its pirates and its prostitutes.

The city was ruled by the notorious pirate, Captain Henry Morgan. 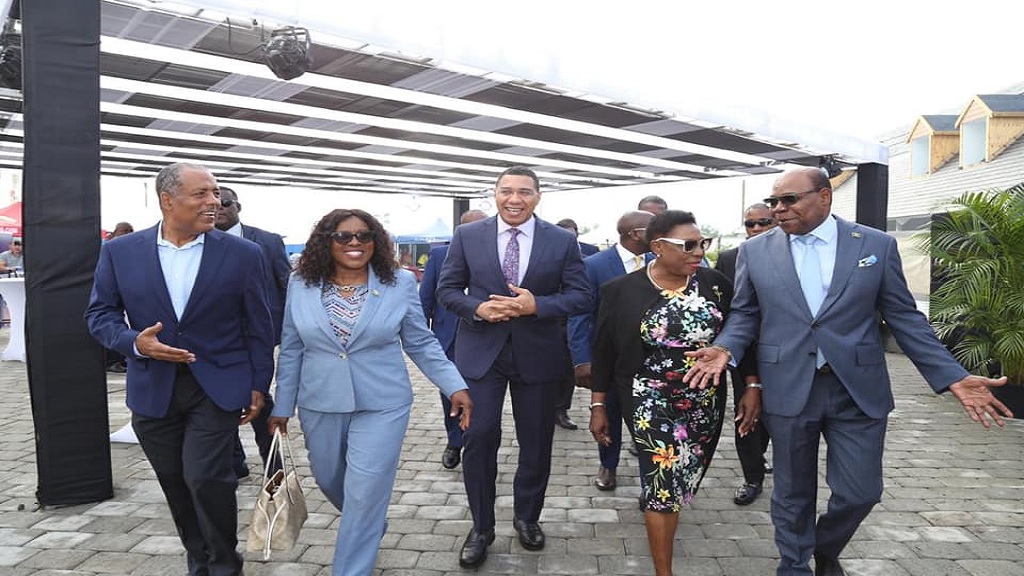 Prime Minister Andrew Holness (centre) and other dignitaries were on hand to celebrate the "momentous occasion".

According to the site Ancient Origins, in 1692, Port Royal was destroyed when a 7.5 magnitude earthquake struck the island and the city was hit by Tsunami waves.

Reports said some 33 acres of the city disappeared under water, four of the five forts were destroyed or submerged, and 2,000 people were killed. The cemetery where Captain Morgan was buried slipped into the sea.

The Port Authority of Jamaica took a major step towards its planned development of a cruise port terminal in Port Royal, after securing a floating pier for the historical east Kingston town last year.

Jamaican to be deported after overstaying in Guyana

Sharp reduction in murders in St James so far this year: six to date

Jamaican to be deported after overstaying in Guyana