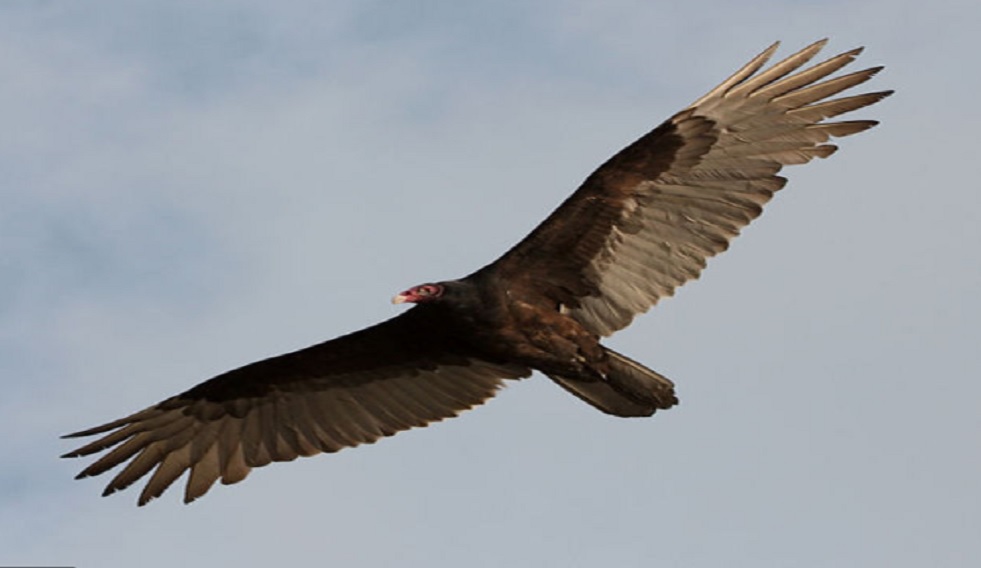 There is never a dull moment in the day of a wildlife biologist.

This is especially so for those working in Jamaica, the land of wood and water, where events that many consider simple can easily capture the imagination of those who are hearing about them for the first time.

This was case for a team of local biologists from Jamaica who recently carried out some work in Goat Island, and from the outing, they posted a video of one of their drones collecting data in the field.

Watch the video below for experiences.

What happened during that time was something of a mystery, as a flock of turkey vultures, otherwise known as John Crows in the Caribbean, took particular interest in the drone and started following around the machine, creating quite a buzz for the group of biologists.

”Fieldwork is full of surprises. Here we have a flock of turkey vultures, approximately 200, following the drone while we were conducting habitat assessments on Great Goat Island,” said one of the field workers.

”I wonder if they believe it was an intruder or a new member to the flock. Who knows...,” said the biologist.