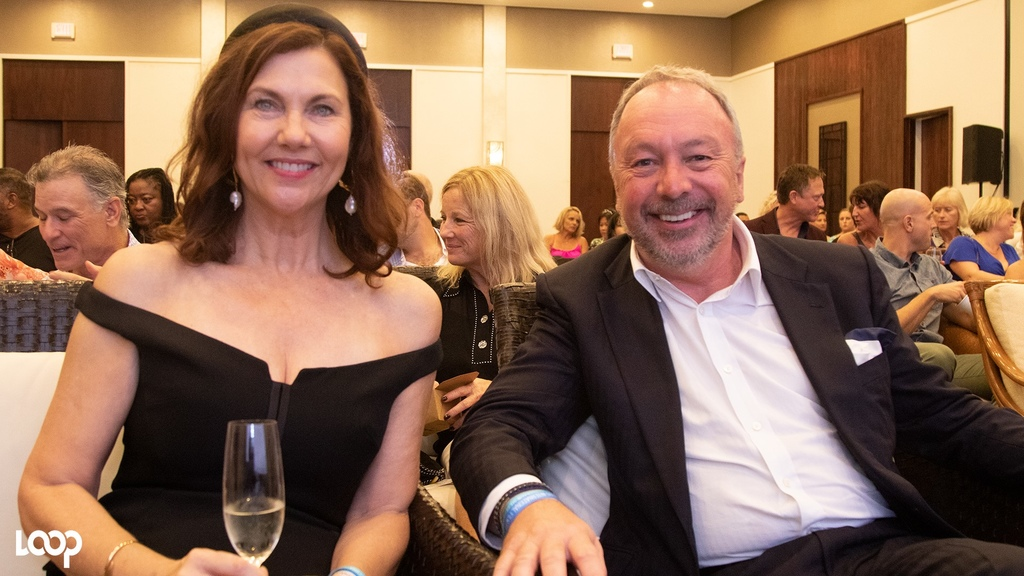 The Turks and Caicos Film Festival came to a close on Sunday with the showing of the movie 'Yesterday'.

Written by Richard Curtis, one of Britain's most successful comedy screenwriters known for movies such as 'Notting Hill', 'Four Weddings and a Funeral', 'Love Actually' and 'Bridget Jones Diary', 'Yesterday' tells the story of a man who got into an accident and woke up to a world where no one remembered the Beatles.

Curtis was present for the screening and fielded questions afterward about the choice of cast, permissions from the remaining Beatles and their survivors to use their music and certain aspects of the movie.

Curtis was just one of the big names present at the inaugural festival.

Loop spoke to the men as well as Festival Director Colin Burrows and producer Jonny Keeling of Planet Earth about the event.

Turks and Caicos to set up Film Commission